Shiloh, Tennessee was the site of one of the first major Civil War battles in the West in April 1862. There were more than 23,000 casualties between the Union and Confederate forces.

The Corinth Battlefield Unit is part of the park and contains 14 historic sites that played a part in the siege, battle and occupation of Corinth, Mississippi. 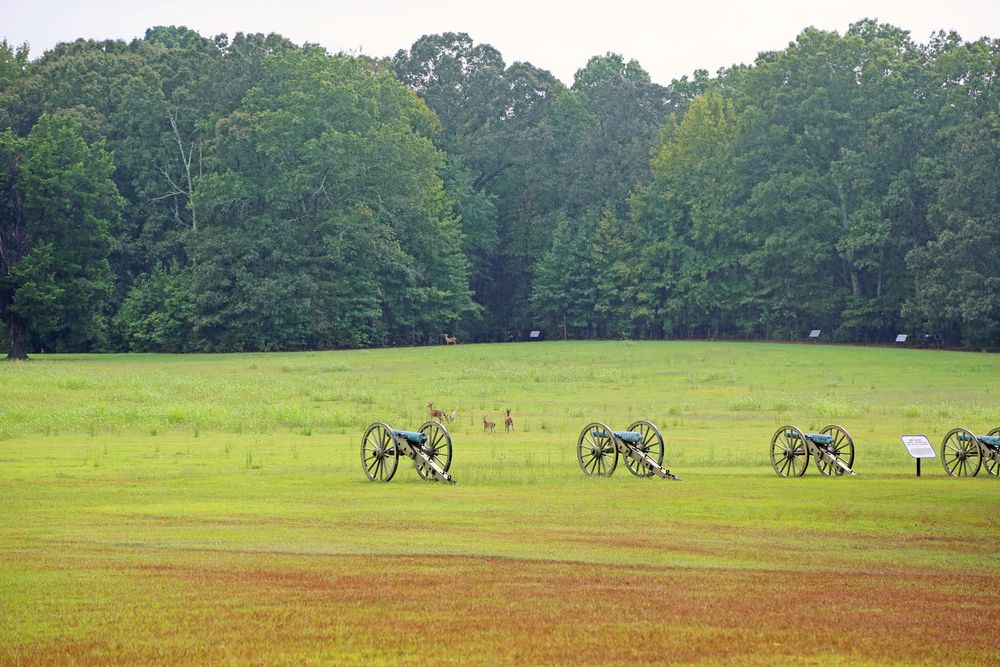 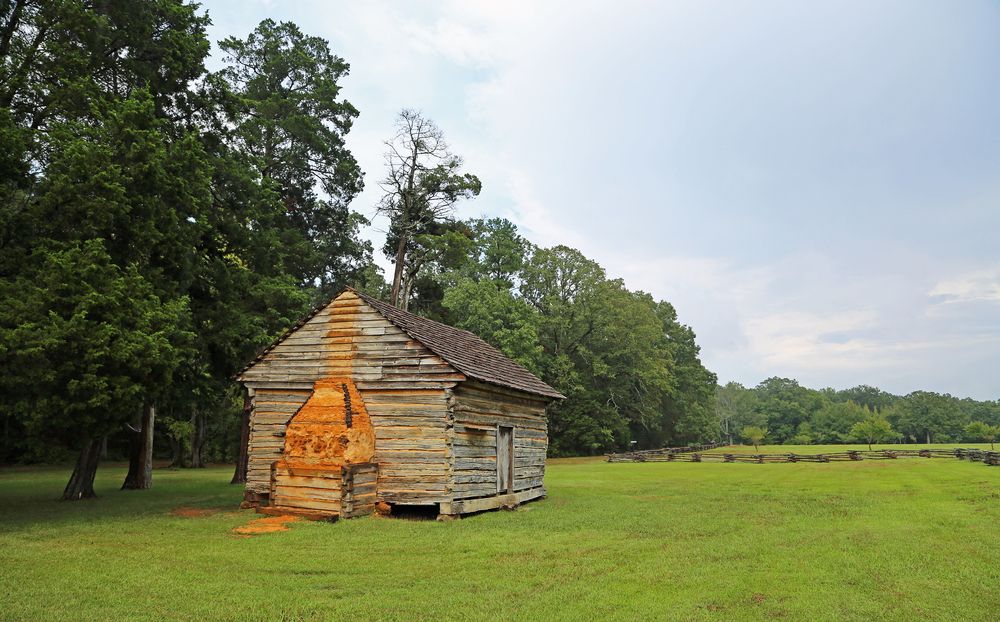