Bears Ears National Monument in southeastern Utah was designated by President Barack Obama in December 2016 and is managed by the U.S. Forest Service and Bureau of Land Management (BLM). It is considered one of the most significant cultural areas in the United States as it has been home to indigenous peoples for thousands of years. 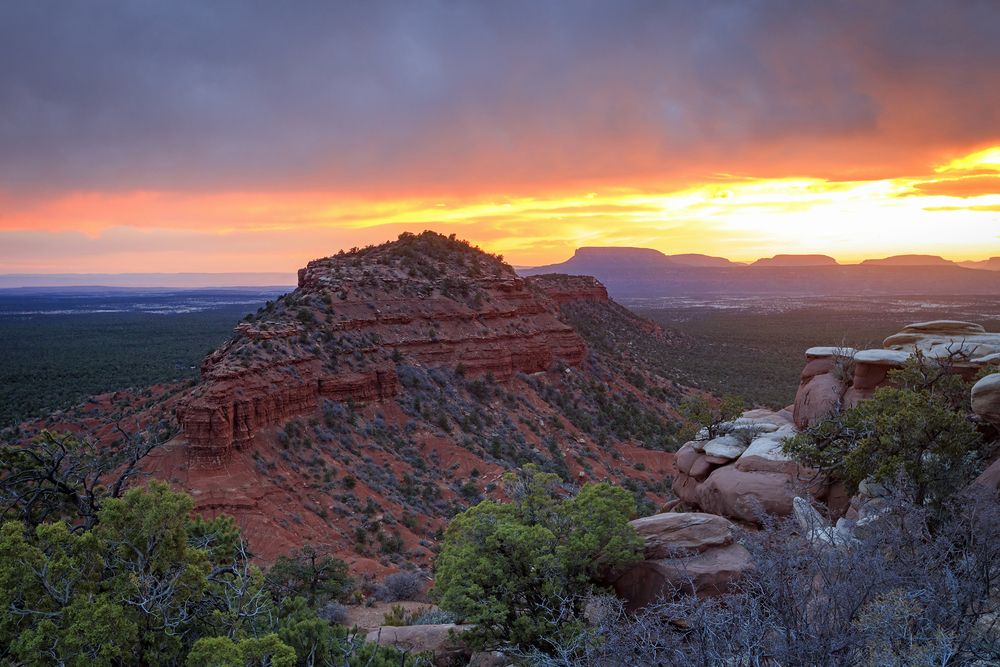