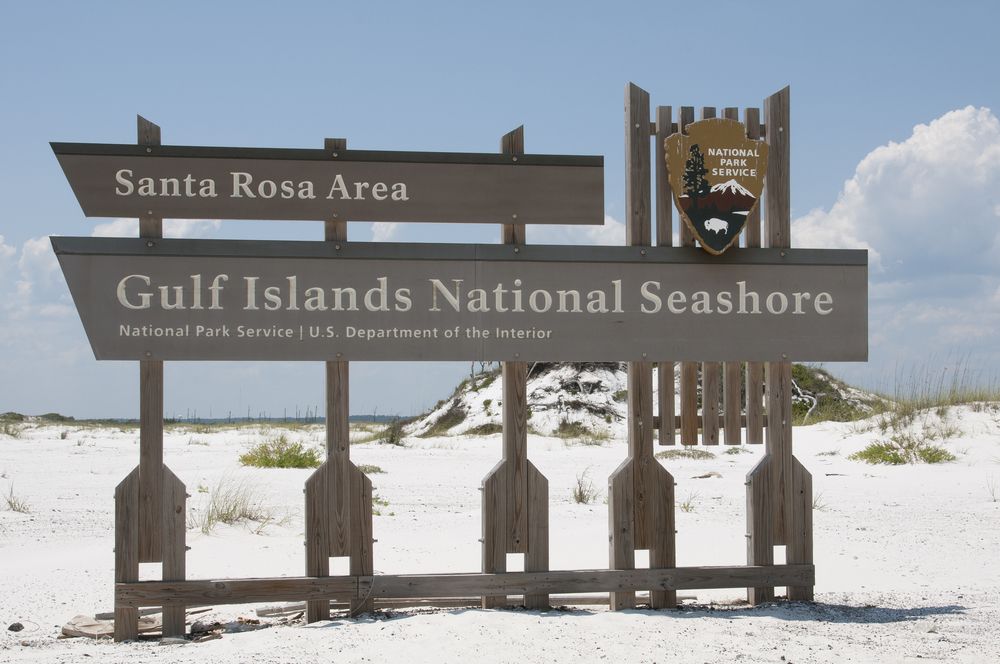 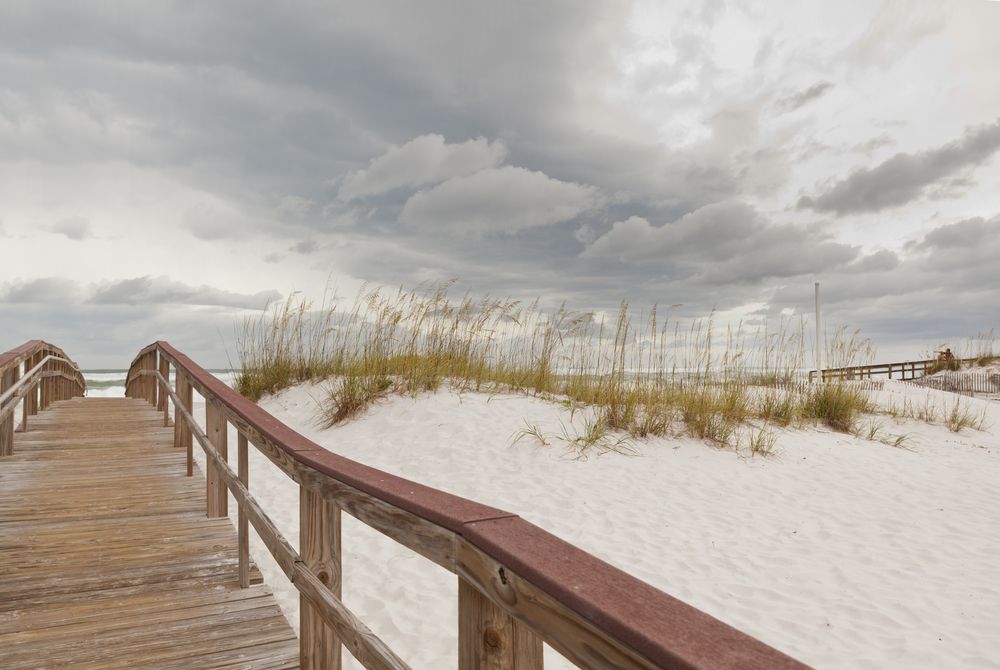 Fort Barrancas was completed in 1844 high on a bluff overlooking the entrance to Pensacola Bay and protected its deep harbor as well as the Pensacola Navy Yard. The only combat the fort saw was during the American Civil War, when it was in the possession of confederate forces.

Fort Pickens is a coastal fort on Santa Rosa Island completed in October 1834. When it was completed, it became the largest brick structure on the Gulf of Mexico. The fort remained in Union hands throughout the Civil War, one of the few in the South to do so.

The Naval Live Oaks area is a day use area which contains the Brackenridge Nature Trail and a few miles of hiking trails, a picnic pavilion + taables and a youth group campground.

The Okaloosa area is a day use area with a beach/parking, picnic area, restrooms and boat launch (trailers not recommended).

The Davis Bayou section of the national seashore is located three miles east of downtown Ocean Springs and contains a visitor center, campground with 52 campsites, views of the bayou, and a few trails.

Ship Island is located 12 miles off the Mississippi coast. It is accessible by public ferry between March and October from Gulfport, and between May and August from Biloxi. Ship Island contains Fort Massachusetts, built in the mid-1800s following the annexation of Texas to protect the Mississippi coast and shipping lanes. There was also lighthouses on the island for more than a hundred years, but the second lighthouse was accidentally destroyed in a fire and the replica exhibit was destroyed in Hurricane Katrina.