Padre Island National Seashore on North Padre Island is the longest undeveloped barrier island in the world, separating the Gulf of Mexico from the Laguna Madre, one of only a few hypersaline lagoons in the world. It was designated a national seashore in 1962 and is now visited by around 650,000 annual visitors.

This is a four mile section of Gulf of Mexico beach on the barrier island at the northern end of Padre Island National Seashore, near the park entrance and visitor center. In 2016, MSN listed it as one of the best beaches in America. It is part of Closed Beach, located 10 miles south of the Schlitterbahn and about 40 minutes outside of Corpus Christi.

This is a 60 mile stretch of beach open to driving that starts where the pavement ends on the main park road (Park Road 22) and ends at the Port Mansfield Channel. There are mile markers every five miles. Vehicles that travel “down-island” into the park must turn around and return via the main park road.

This is one of six hypersaline lagoons in the world, which means it is saltier than the ocean. The park service considers it perhaps one of the most overlooked natural wonders in the world. The majority of its hores are protected by the Laguna Atascosa National Wildlife Refuge and the Padre Island National Seashore. The lagoon is also known for its windsurfing and fishing.

Camping is available at the national seashore campground on a first-come, first-served basis. No reservations are accepted. There are two frontcountry campgrounds at Maraquite Beach and Bird Island Basin. There is no fee for camping on North Beach, South Beach or Yarborough Pass, but a permit is required.

The park service identifies the best areas for birding as the shore, the park road and Bird Island Basin. The peak seasons for birding are during early spring as well as fall and winter, due to the bird migration through the area and migratory birds wintering on the South Texas coastline. Bird tours are usually conducted from November through April. 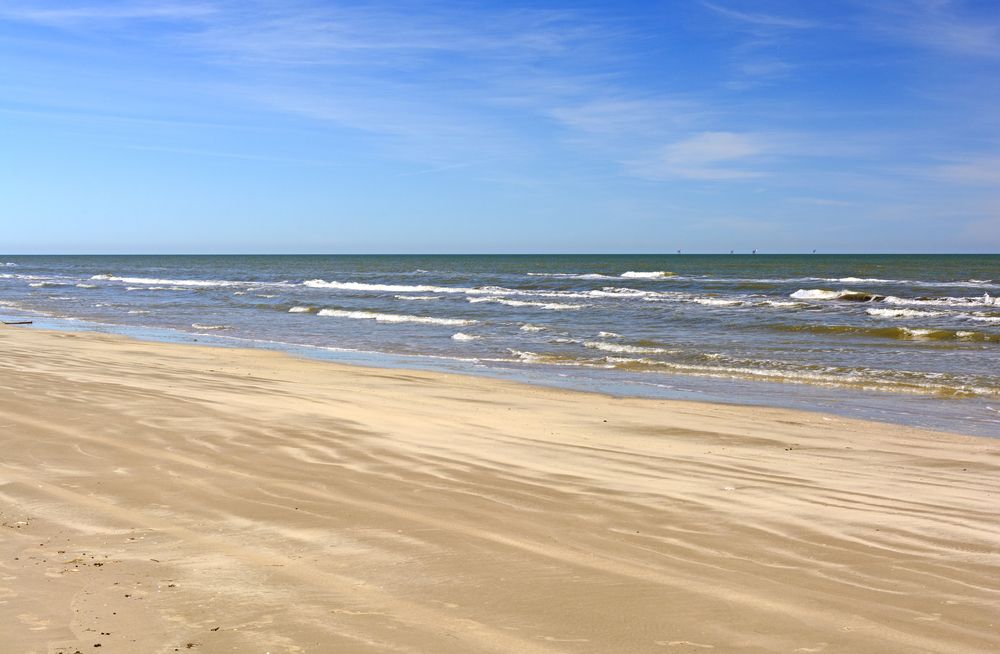 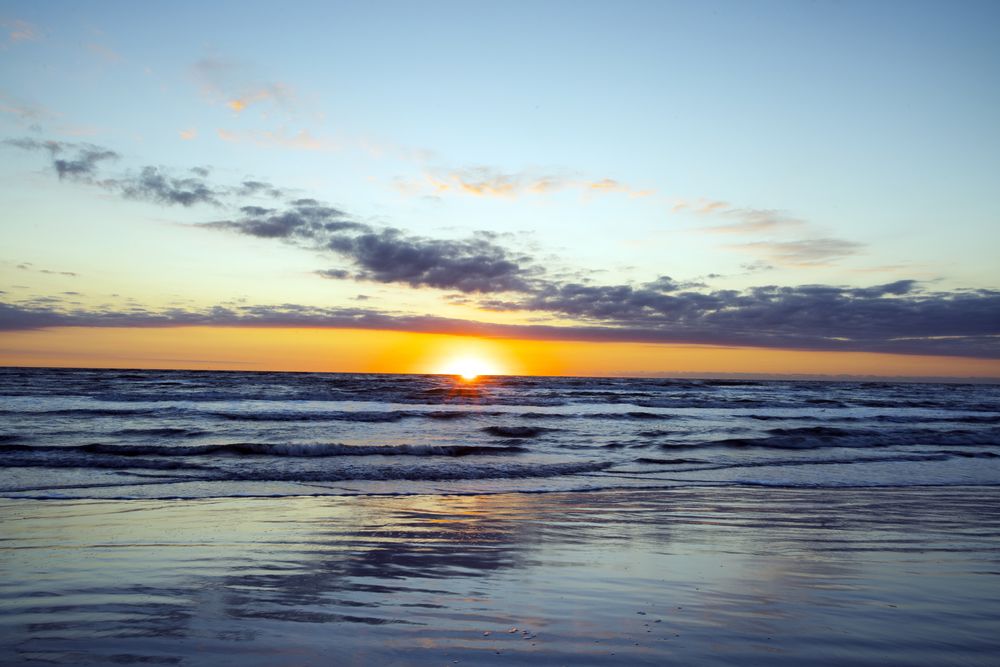