Antietam National Battlefield protects land along Antietam Creek in Sharpsburg that was the site of an American Civil War battle in September 1862 known as the bloodiest day in American history. It was the end of the Confederate Army of Northern Virginia’s incursion into the North and led President Abraham Lincoln to issue the Emancipation Proclamation. 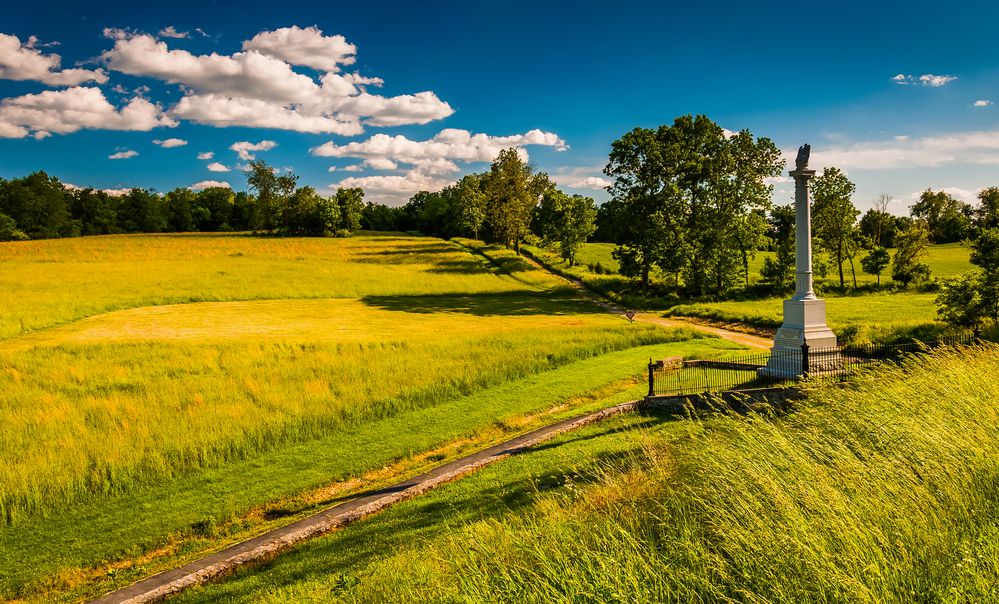 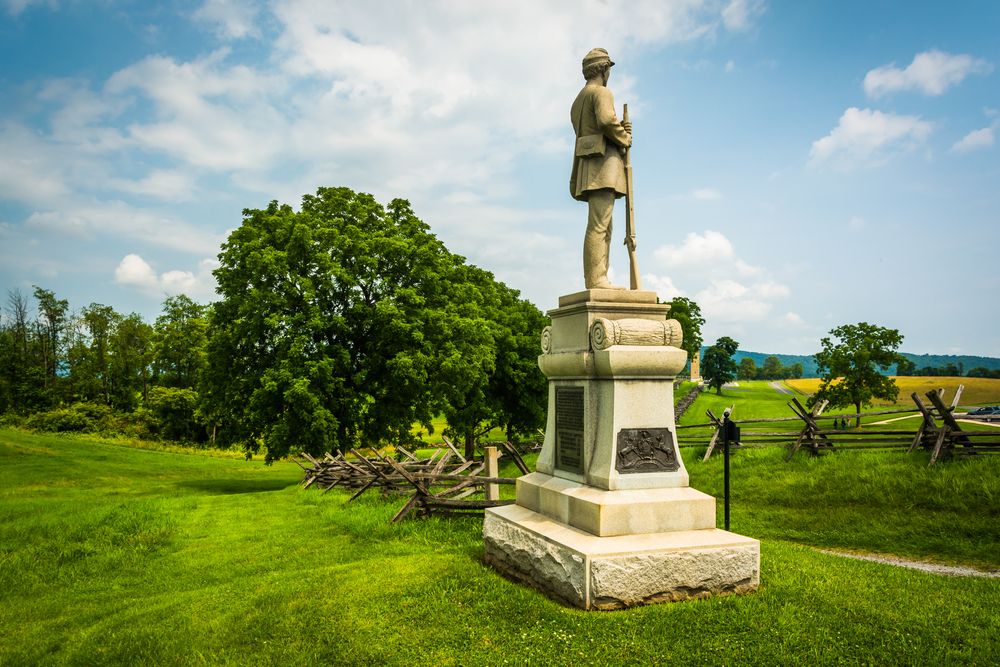 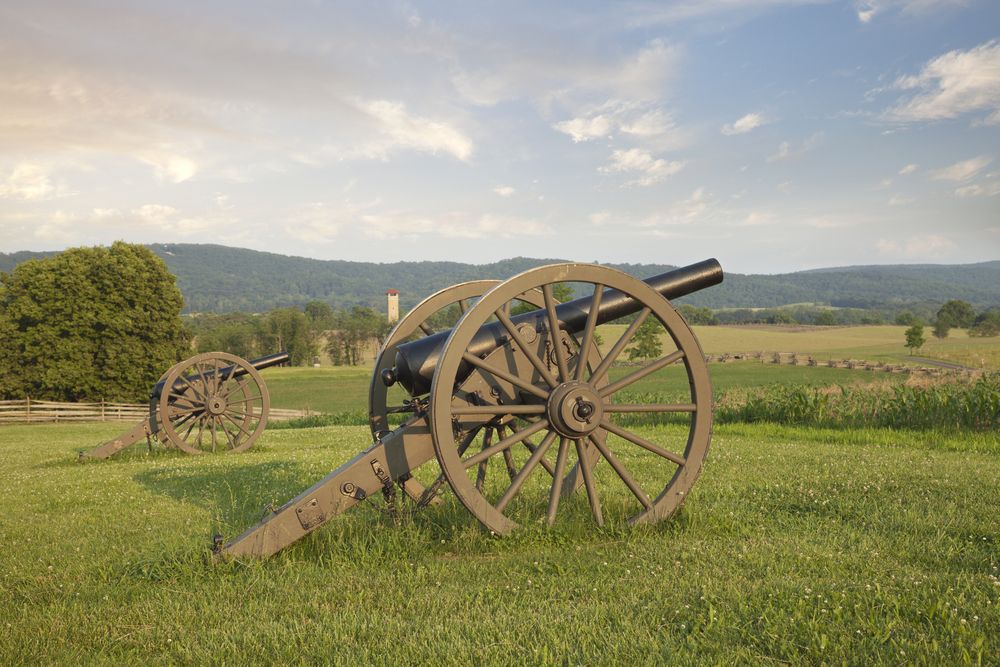