Monocacy National Battlefield protects the site of the Battle of Monocacy, one of the last involving the Confederates on Union soil, in July 1864. It is located 50 miles west of Baltimore, 44 miles northwest of Washington, DC and a few miles southeast of the city of Frederick. The battle was fought by General Lew Wallace of the Union and General Jubal Early of the South. 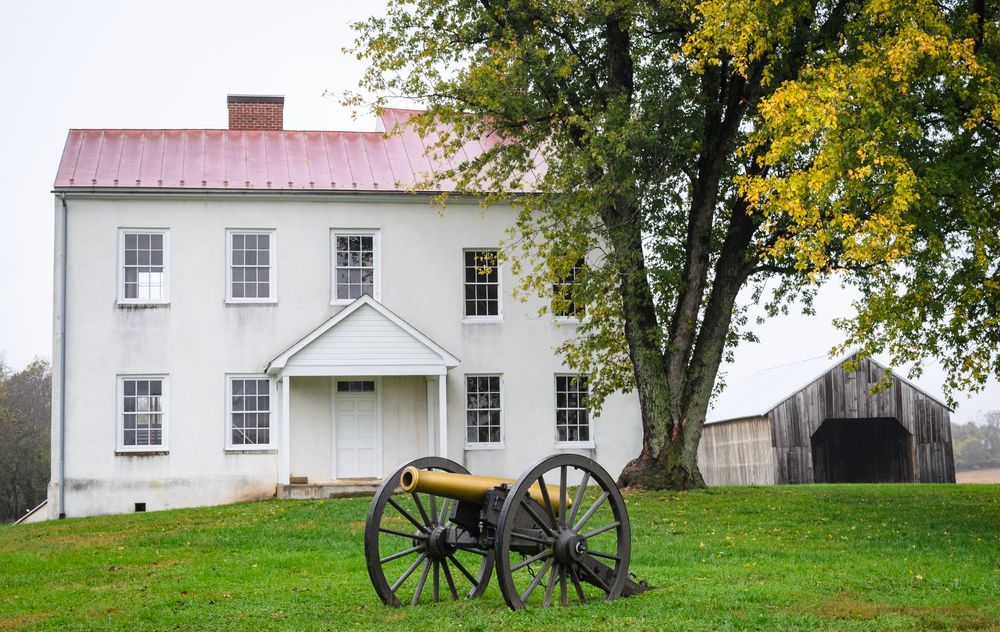 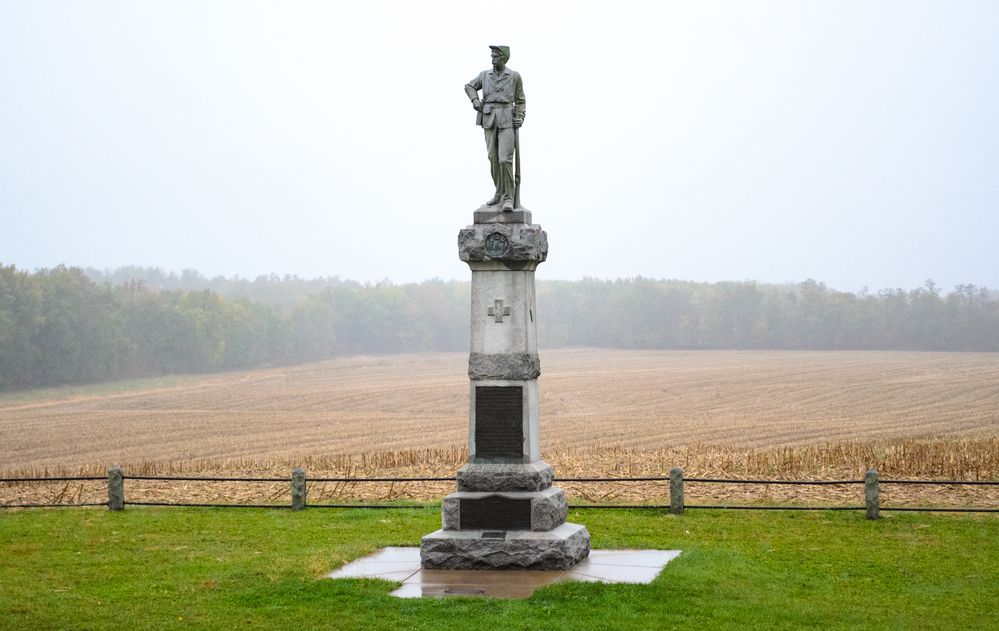