Richmond National Battlefield Park is an approximately 3,600 acre site protecting 13 American Civil War sites around the capital of the Confederate States of America. It protects sites from McClellan’s Peninsula Campaign and the Seven Days Battles in 1862, the Overland Campaign in 1864 and the Siege of Petersburg between June 1864 and April 1865. 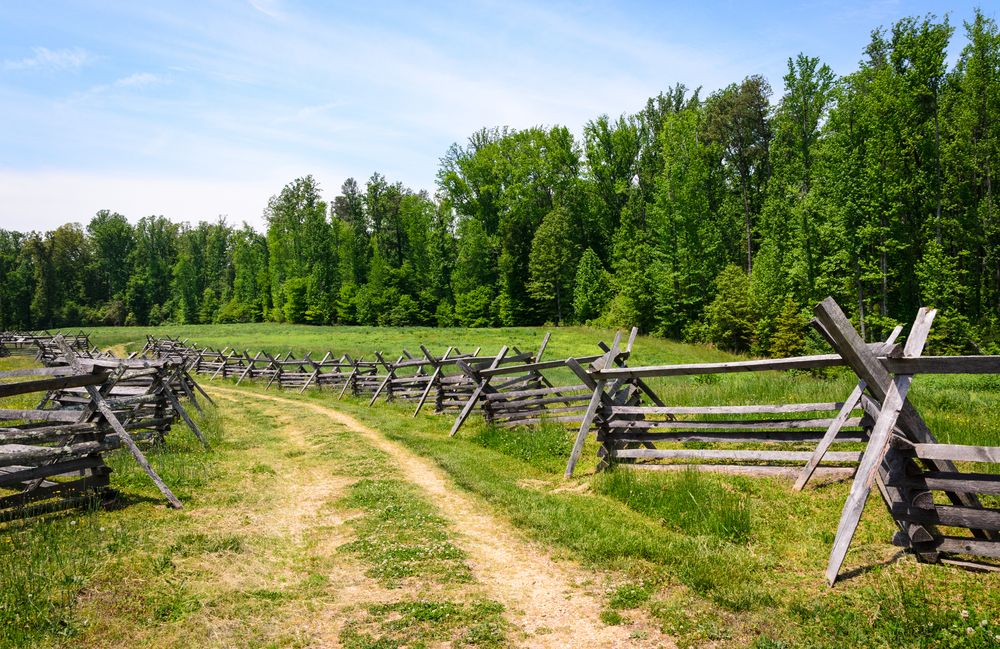