The Chickamauga and Chattanooga National Military Park in Southern Tennessee and Northern Georgia preserves more than 9,000 acres of these two battlefields over the Gateway to the Deep South in 1863. The Confederates were initially successful at Chickamauga in September but lost control of the Chattanooga area to the Union in November 1863. In 1890, this site was authorized by Congress as the first national military park in the country. The park, originally dedicated in 1895, contains six sections throughout greater Chattanooga. 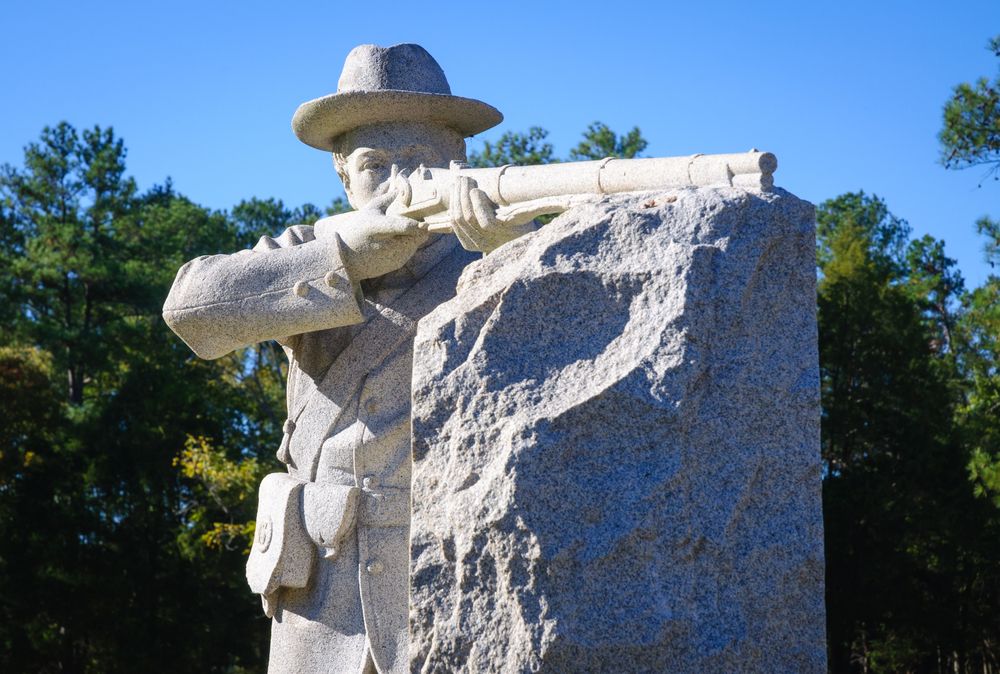 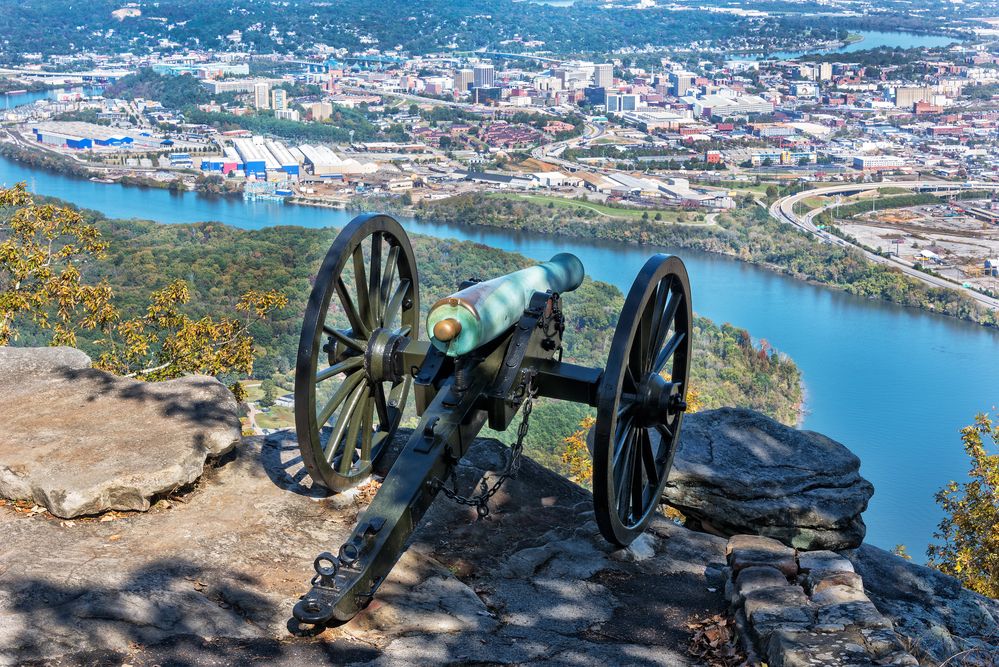 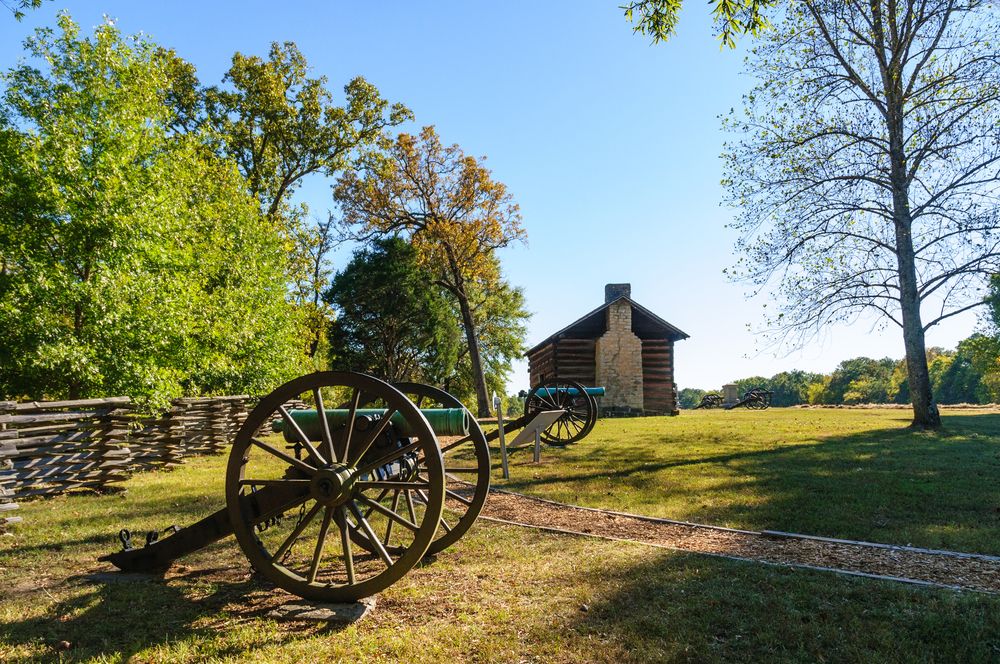 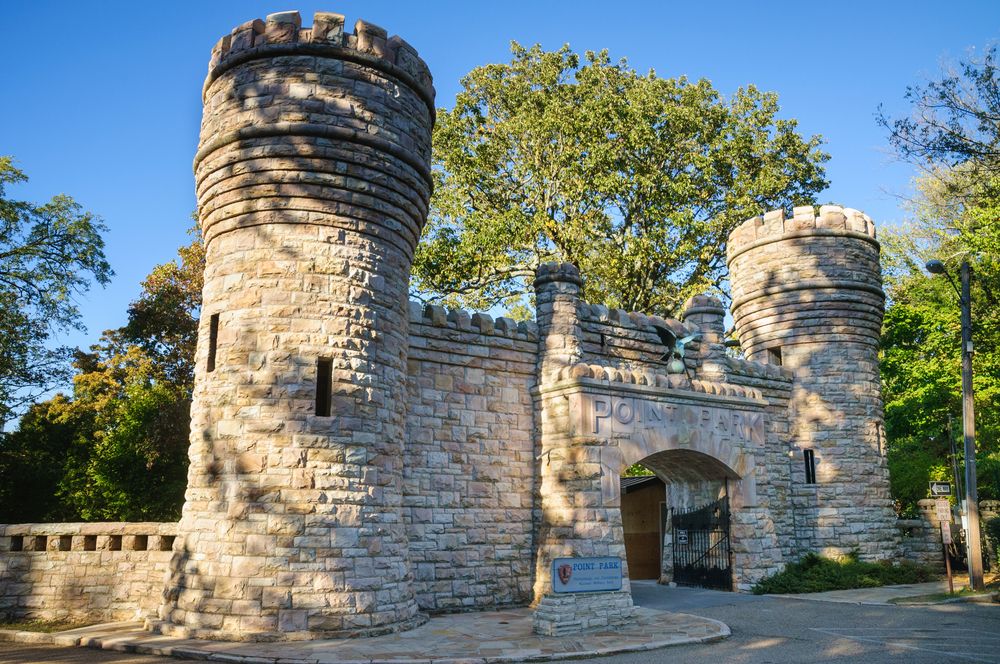