Cowpens National Battlefield protects the site of a turning point in the American Revolutionary War. The Americans won there in less than an hour against the British Army, and set General Cornwallis on the path to surrender nine months later at Yorktown. The battle’s history is loosely followed by the Mel Gibson movie The Patriot. 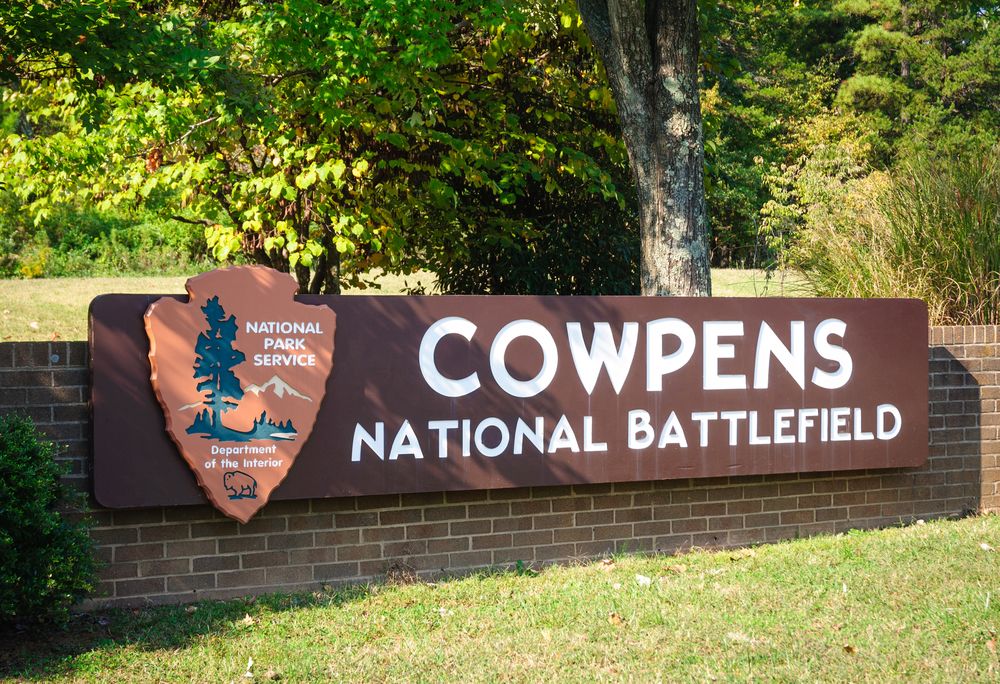 The park unit is located east of Chesnee, South Carolina near the state line with North Carolina. The national battlefield site was created in 1929 and redesignated in 1972. In 1966, it was listed on the National Register of Historic Places. 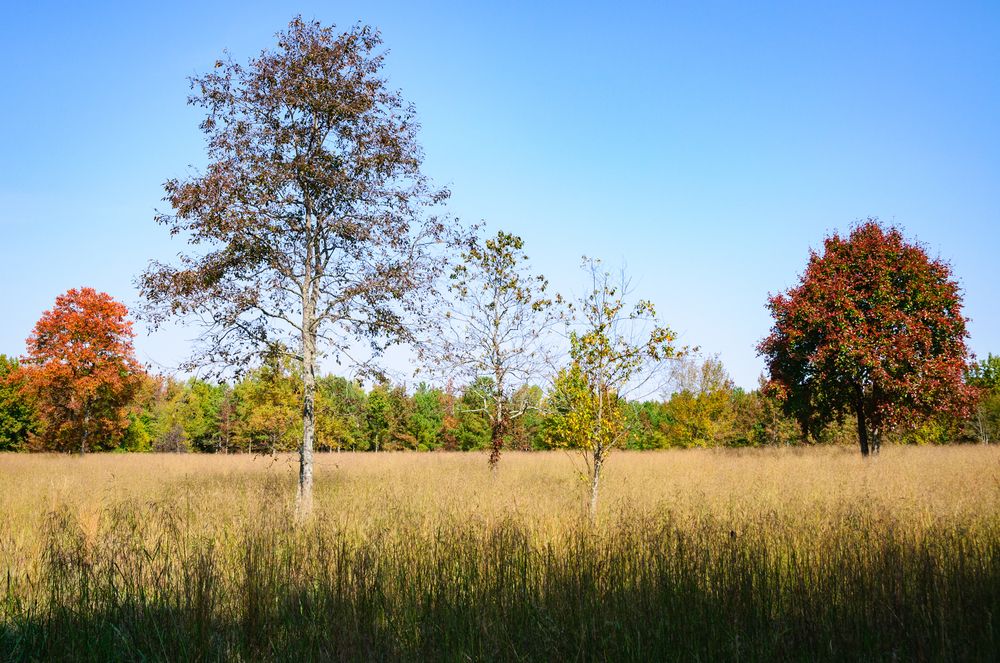 Below is the Robert Scruggs House, which was built in 1828 on the property about 50 years after the battle and has been returned to its original condition in order to show life in the area in the early 1800s. 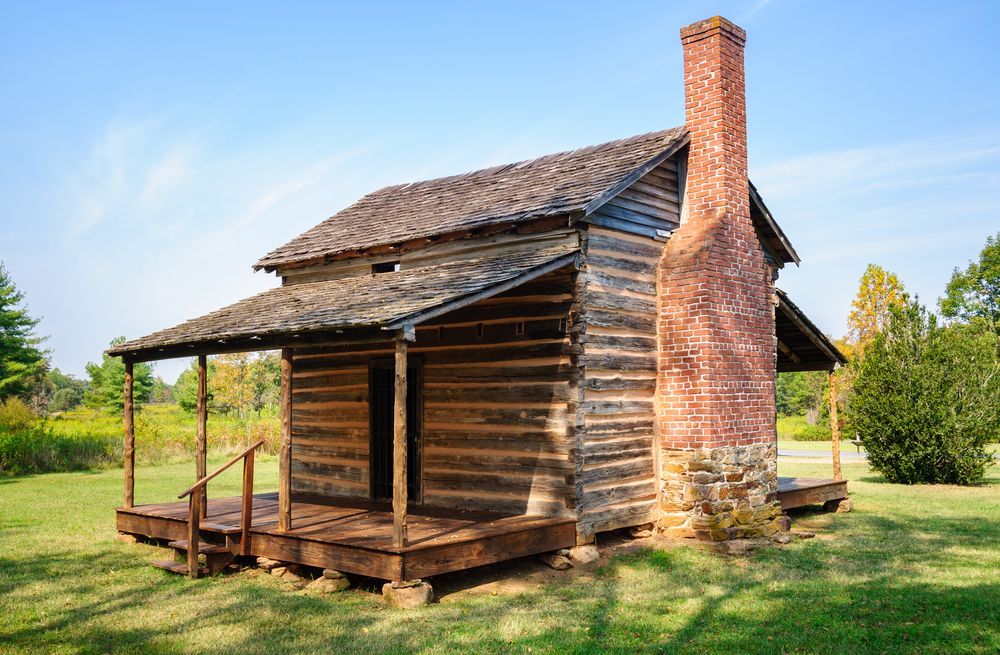