This National Military Park commemorates four major battles in the American Civil War in Fredericksburg, VA and Spotsylvania County. The battles were Fredericksburg, Chancellorsville, The Wilderness and Spotsylvania. The National Park Service refers to it as “America’s Battleground” where more 15,000 were killed and more than 85,000 wounded. The outbuilding where Stonewall Jackson died after being shot accidentally by Confederate troops at the Battle of Chancellorsville is also located here in the park. 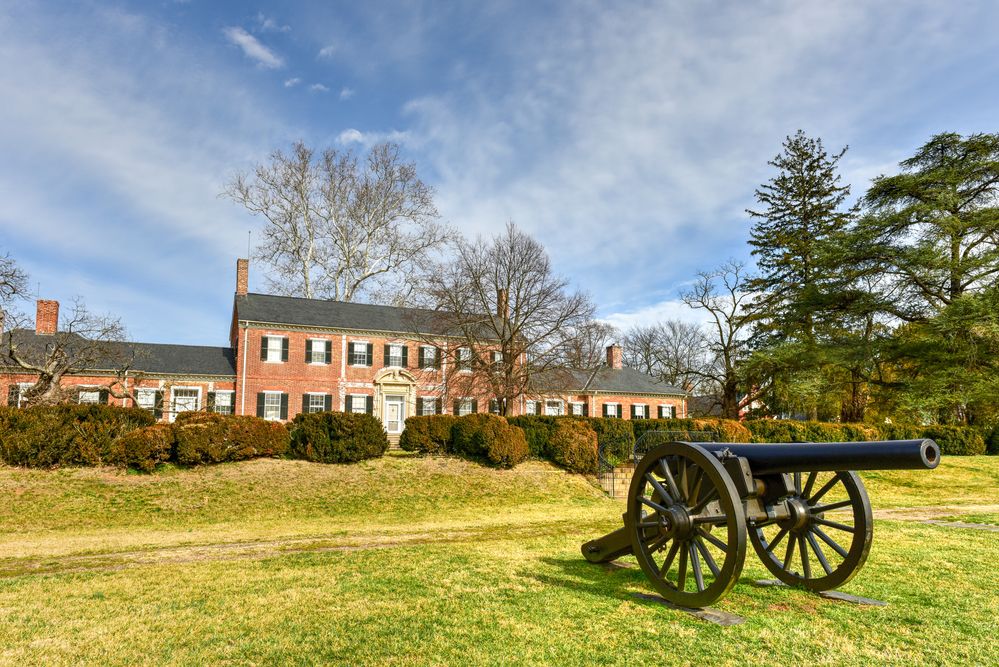 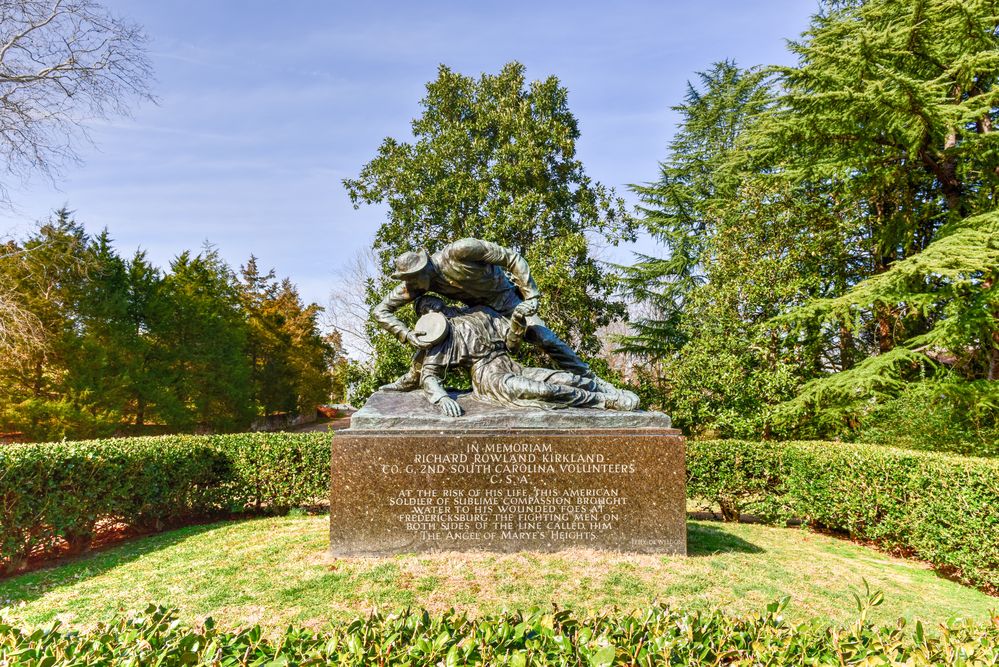 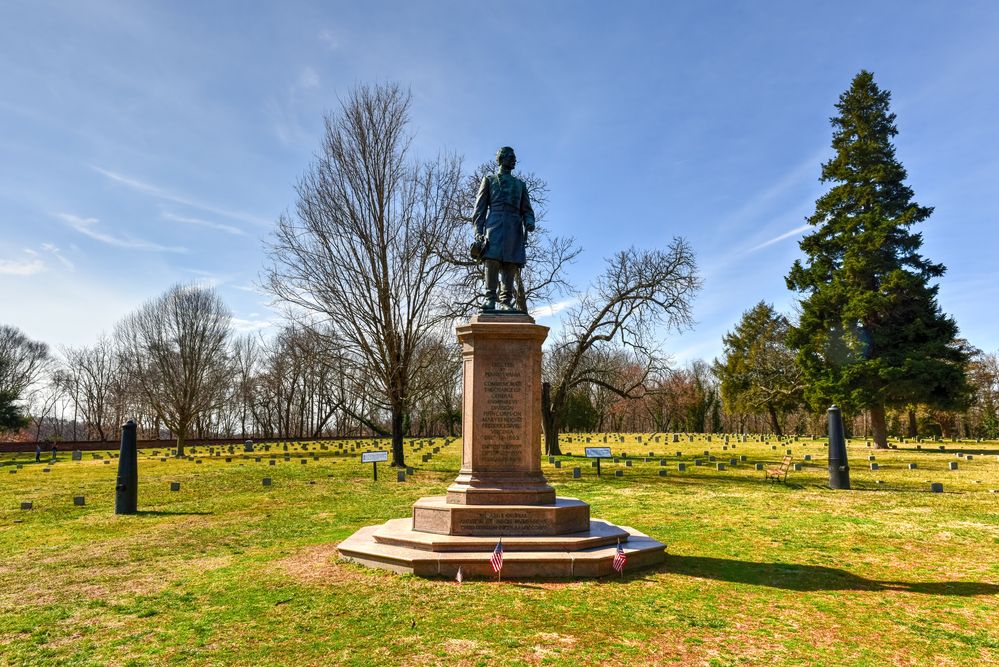