Fort Necessity National Battlefield protects this George Washington battle, his only surrender to an opponent and an early step in the French & Indian War. The battle which took place in July 1754 took place in Fayette County, PA, outside of what is now Pittsburgh. It is located near Uniontown and Ohiopyle State Park. The site also protects the site of the Battle of Jumonville Glen, the grave of British General Edward Braddock, and Mount Washington Tavern (an inn along the National Road). 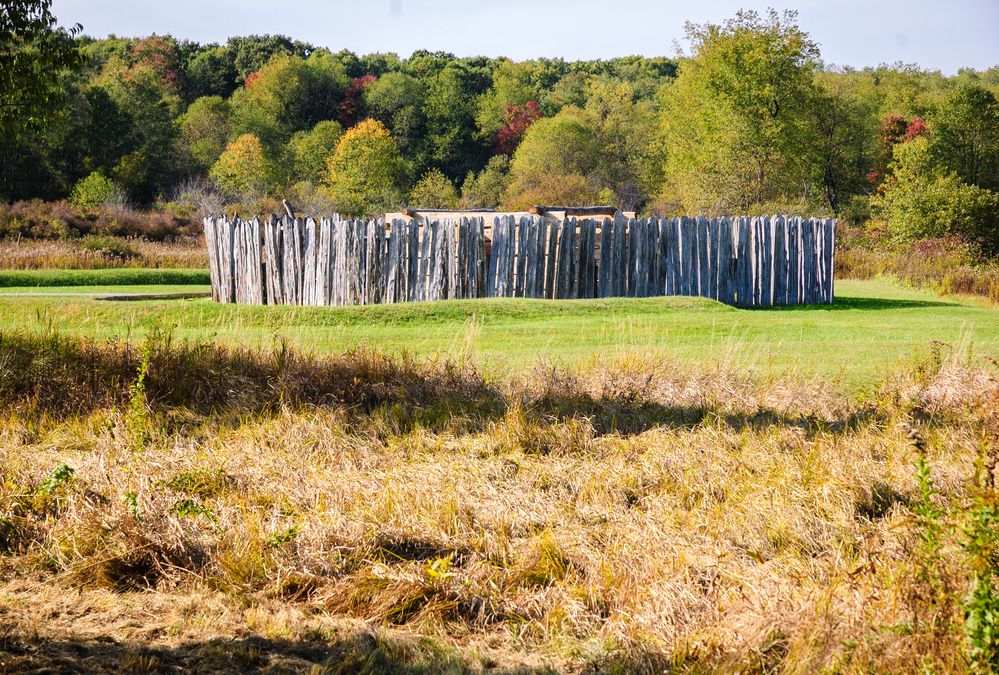 Battle of Jumonville Glen – A small battle in May 1754 that is considered the opening battle of the French and Indian War. The colonial malitia from Virginia were led by Lieutenant Colonel George Washington. After the battle which was a victory for the British forces, Washington retreated and constructed Fort Necessity, where he would have to surrender to the French/Canadien/Indian forces.

General Braddock’s Grave – General Edward Braddock was chosen to lead an expedition to expel the French from the area but he was defeated in the Battle of the Monongahela (also known as the Battle of the Wilderness) in 1755. Braddock was mortally wounded in the battle and died four days later during the retreat and buried in the road near Fort Necessity. It is located in a separate park unit about one mile northwest of the Fort Necessity battlefield. 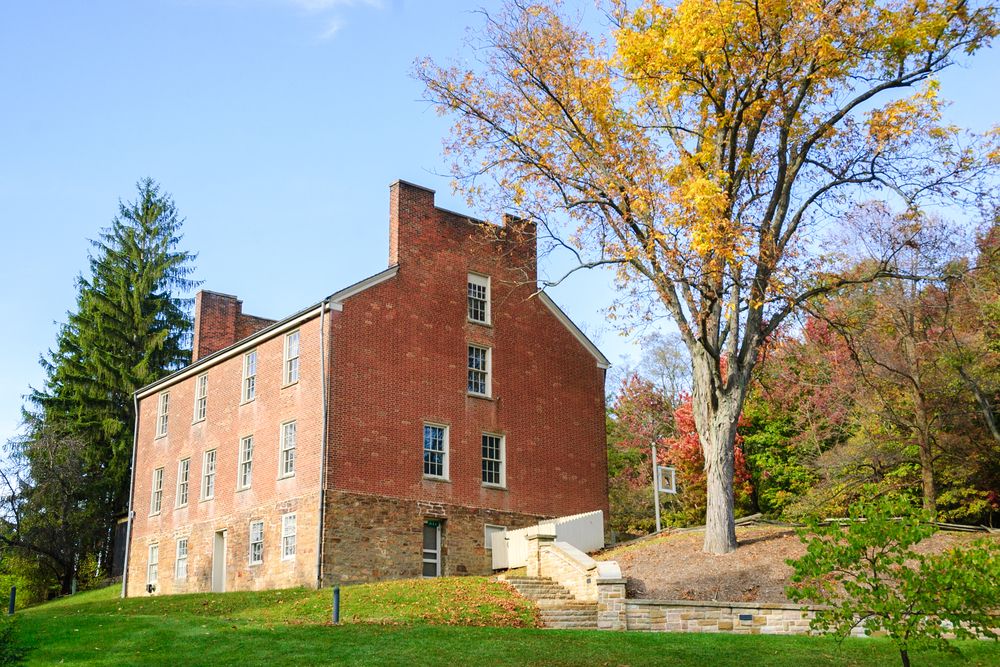