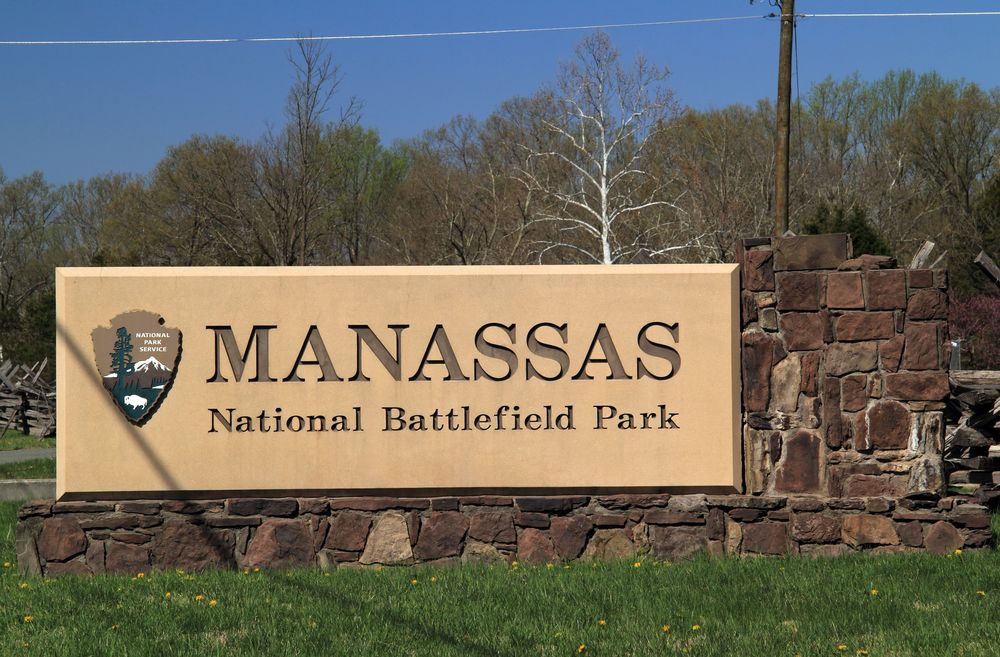 In July 1861, the First Battle of Bull Run saw the Confederates defeat the Union Army, who retreated back to Washington, DC. It was here during the first major battle of the war that General Thomas J. Jackson earned his nickname: Stonewall. In August 1862, the Confederates once again defeated the Union Army on this battlefield. 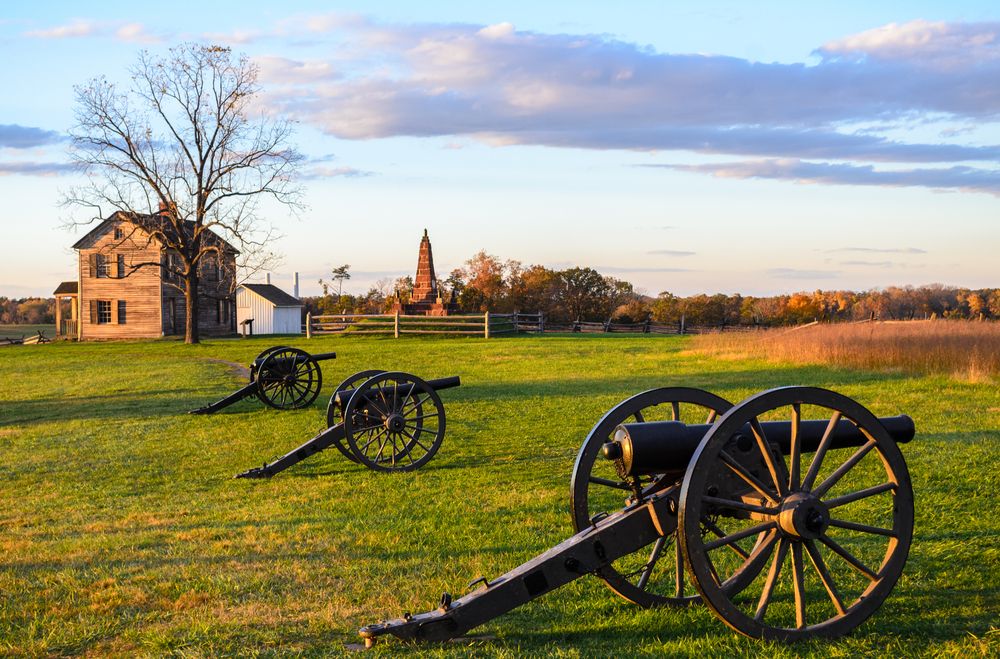