Stones River National Battlefield is a 570 acre park along the Stones River in Tennessee between Murfreesboro (3 miles away) and Nashville (28 miles away). It was the location of one of the bloodiest battles of the civil war, fought as 1862 came to an end and concluded in the first few days of 1863. When the battle was over, the Union forces held the field as the Army of Tennessee retreated. President Lincoln claimed it was a crucial victory to boost morale as the Emancipation Proclamation went into effect. 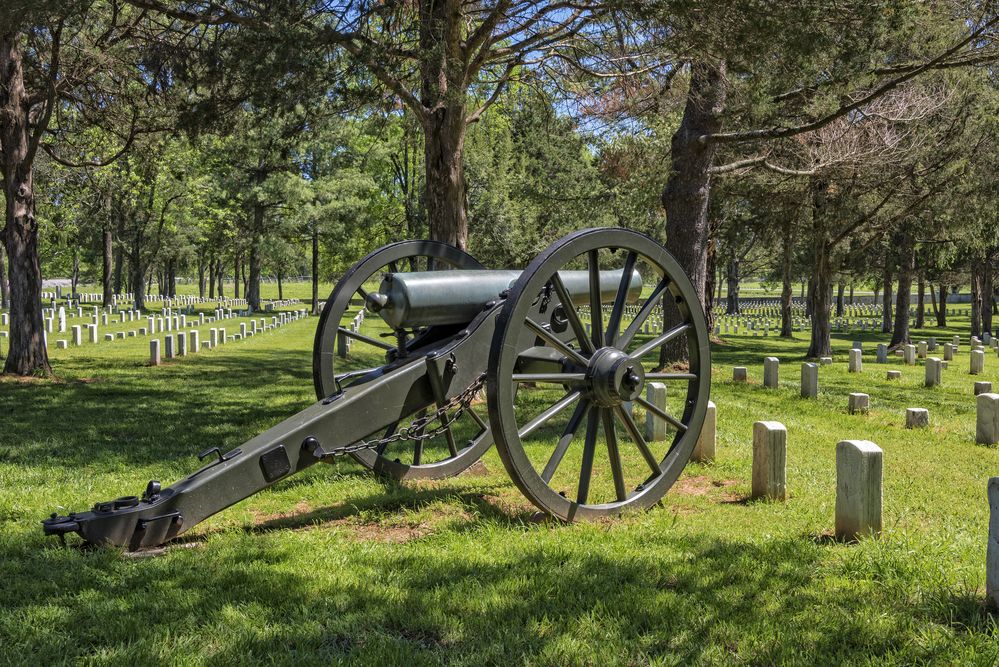 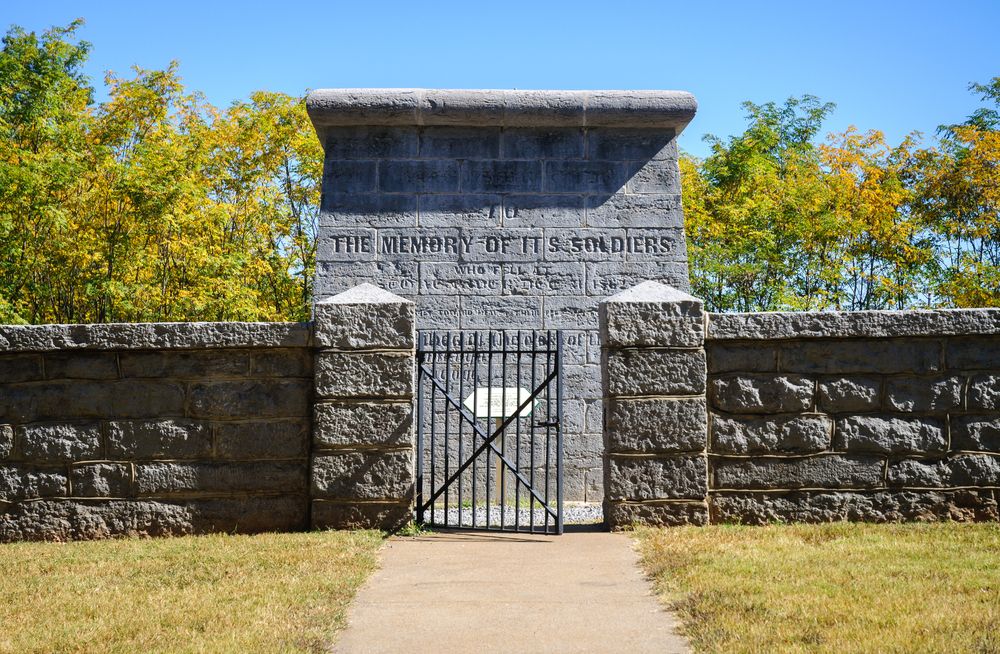 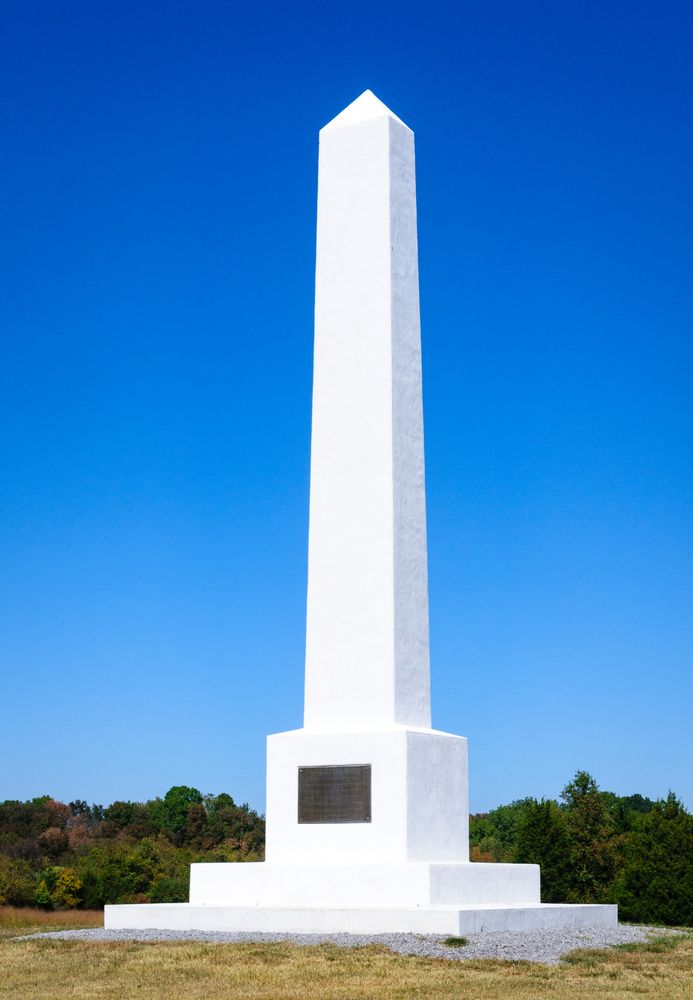