Discover the beauty of the national parks from the water with a cruise or boat tour in one of more than fifteen national parks. Major cruise lines enable visitors to enjoy Glacier Bay National Park in Alaska and Acadia National Park in Maine. There are also scenic boat tours offered by park concessionaires on dozens of lakes in the United States. 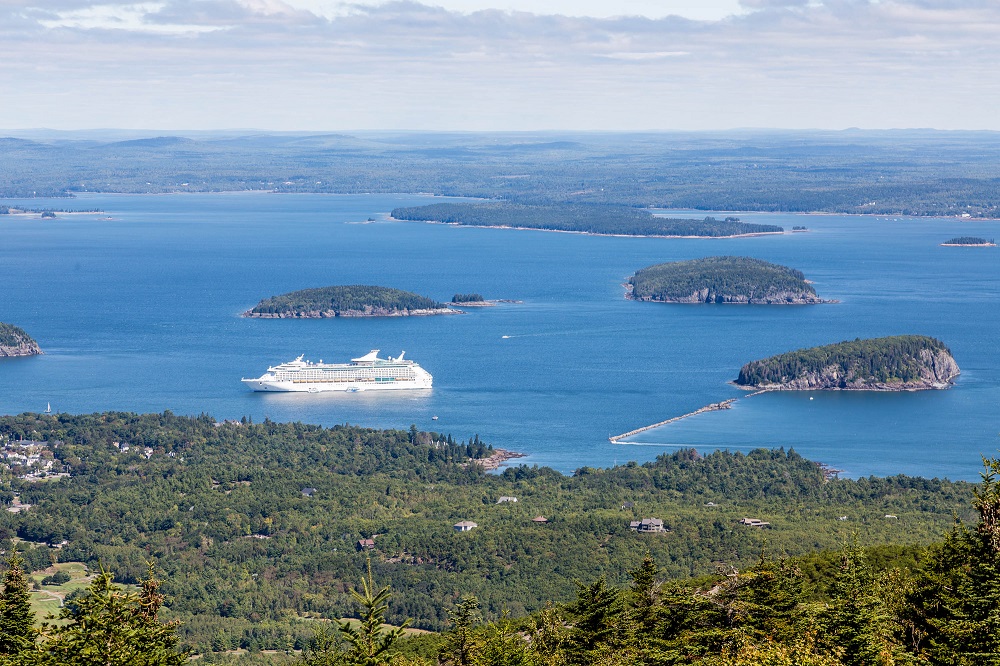 Bar Harbor is a popular port destination for New England fall foliage cruises run by the major cruise lines, which makes the sights of Acadia National Park a popular shore excursion. There are also ranger guided tours during the summer which include the Acadia by the Sea boat tour, Baker Island Cruise, Frenchman Bay Cruise, and the Islesford Historic and Scenic Cruise. These tours involve two to five hour day trips. 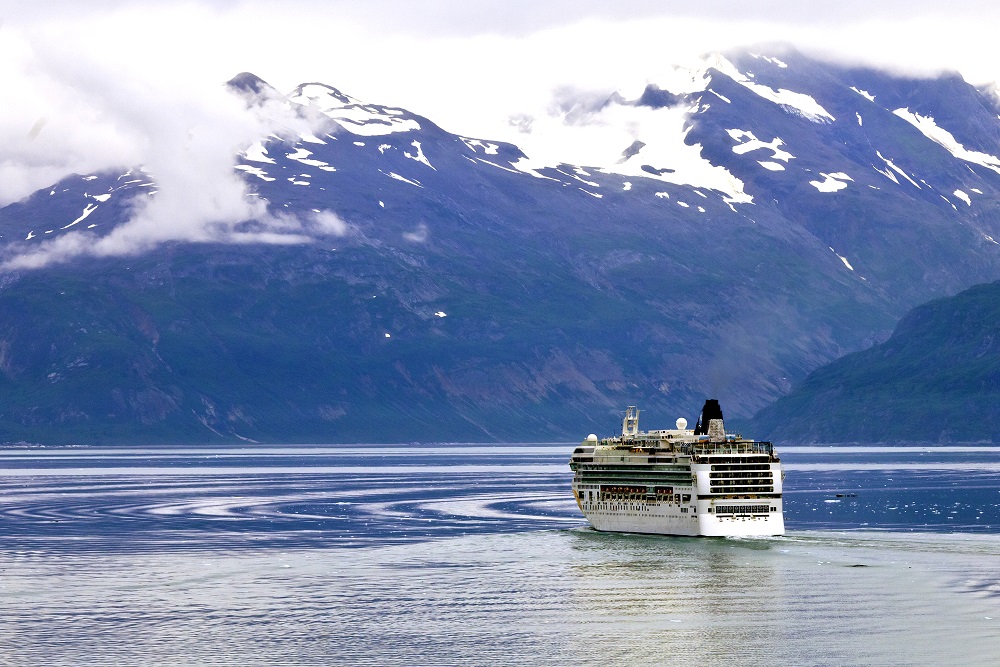 Alaska cruise ships are an excellent way to see Glacier Bay National Park, as most spend a full day in the waters of the park, allowing rangers to board near the Visitor Center and travelling more than 120 miles while in Glacier Bay. Cruise passengers get nine to ten hours to search the sea and shoreline for glaciers, wildlife and marine mammals like whales.

The cruise ships going to and from Seward, Alaska travel through Resurrection Bay, which a small section of the park borders. However, those people who really want to experience Kenai Fjords should plan to book a day cruise out of Seward.

These two parks are usually accessed by air but there is a water taxi to Katmai from King Salmon and private boat tours with bear viewing to the Pacific Coast of these national parks. Chinitna Bay and Redoubt Point in Lake Clark ar the usual destinations but Hallo Bay is also popular for coastal bear viewing.

Denali is several hundred miles inland from Seward on the coast, but several cruise lines have land and sea packages which include Denali National Park in the tour package at the beginning or end of the cruise.

A few smaller cruise lines include a stop at Cruz Bay, and larger ones stop at St. Thomas where you can catch the ferry over (if you are sure to be back before the ship departs). The Friends of Virgin Islands National Park group leads guided hikes through Reef Bay Trail on St. John Island which involve a 40 minute boat ride back to the Cruz Bay Visitor Center. There are also half day and full day guided sea kayak tours around the shoreline.

Boat trips are available to and from the Channel Islands, which are located off the coast of Santa Barbara, California.

Because 95% of the park is water, the best way to see the park is by boat. The Biscayne National Park Institute offers guided day trips to Boca Chita Key, Elliott Key and Adams Key.

The two hour journey on the Yankee Freedom is a popular way to visit the islands off Key West in the Gulf of Mexico.

There are four passenger ferries bringing visitors to the island. Boats depart from Grand Portage, Minnesota as well as Houghton and Copper Harbor, Michigan.

This Oregon national park offers boat tours of the lake as well as a shuttle to Wizard Island. It departs from the shores of Crater Lake at the boat dock at the bottom of Cleetwood Cove Trail.

The park offers boat tours of the Everglades beginning at Flamingo marina. The standard 90 minute tour takes visitors past the mangroves to two of the lakes inside the park, before returning to the marina. It is a popular way to see the interior of the park with plenty of opportunity to see birds and crocodiles.

The Gateway Arch provides a backdrop to riverboat cruises on the Mississippi River, with their daytime sightseeing cruises and romantic dinner tours. Choose a Mississippi River cruise to see the St. Louis skyline and the national park from one of the longest rivers in the world.