Ship Harbor is located in Acadia National Park off Route 102A on Mount Desert Island just east of Bass Harbor Head Lighthouse. It is about five miles from Southwest Harbor. There is a small parking lot for hikers.

We decided to stop here and do a quick hike when we were visiting the park in October 2017. We had just completed the lighthouse and were traveling east to the Seawall when we saw the trailhead and decided to stop for a quick walk. 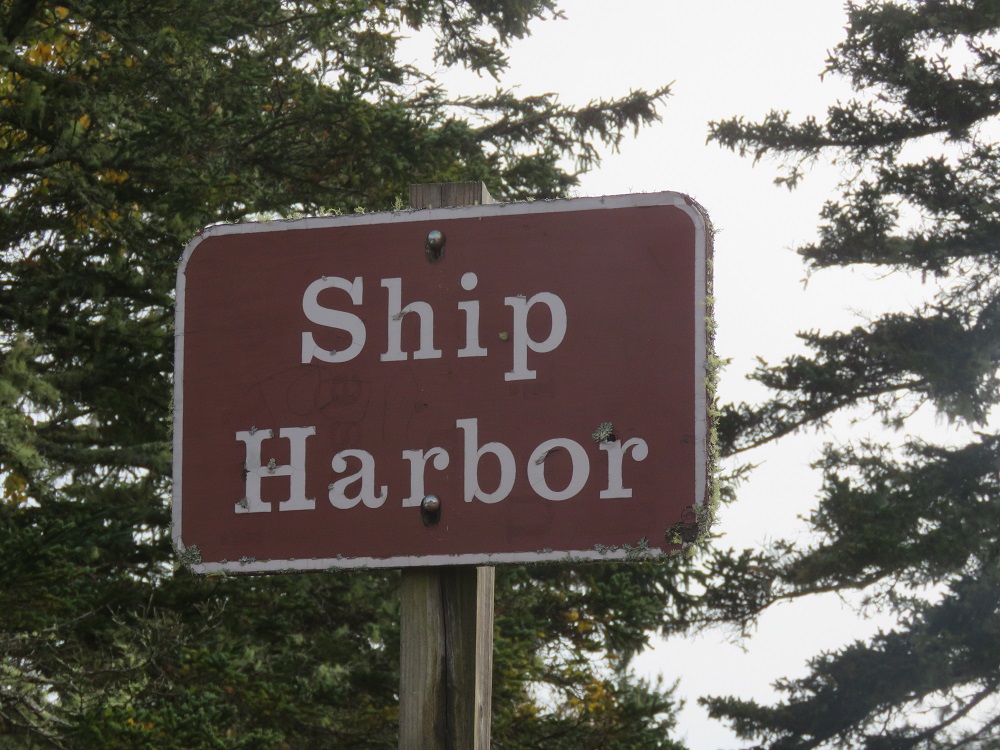 Ship Harbor trail is an easy 1.3 mile roundtrip loop trail on the north side of the harbor. It is also referred to as the Ship Harbor Nature Trail. It is located just south of Wonderland Trail, which is a 1.4 mile out and back gravel path in the area that was part of an old fire road. Here is a map of the area that we found on the sign at the trailhead: 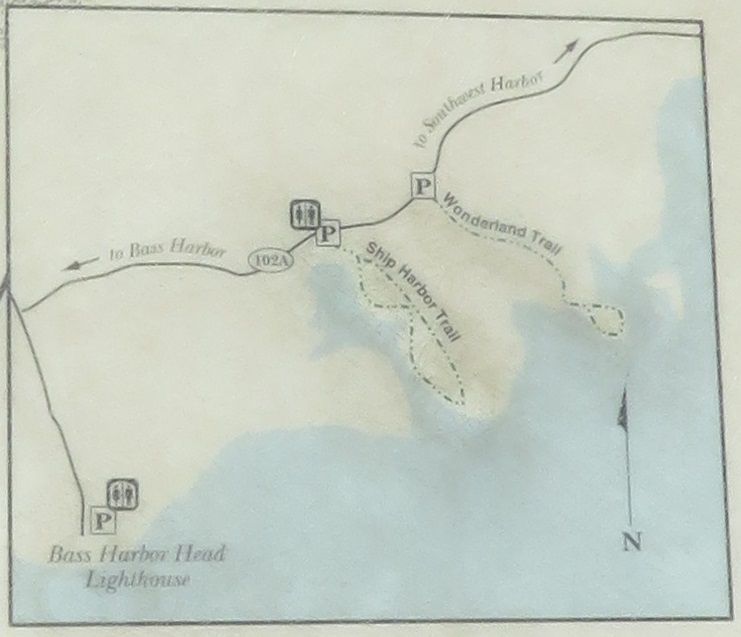 The Ship Harbor trail forms a figure eight on the north side of Ship Harbor. It is considered a family friendly trail that is a good hike for visitors in any season. The trail received national attention in 2010 when President Barack Obama and his family hiked the trail as part of a weekend vacation to the national park over the summer. Ship Harbor is located to the south of the trail: 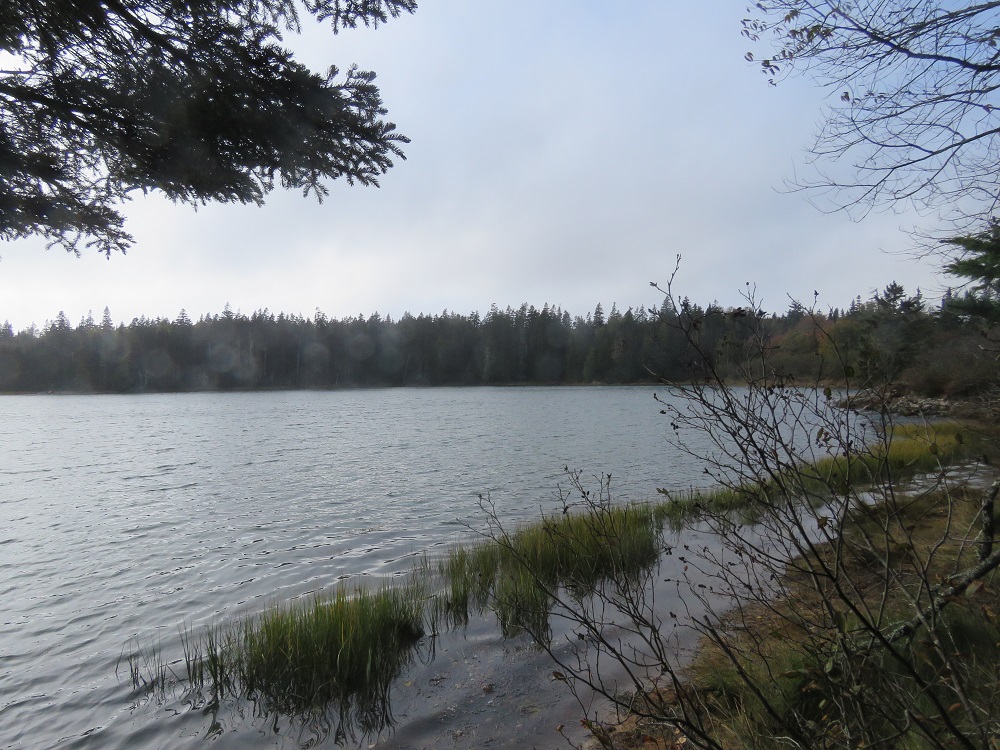 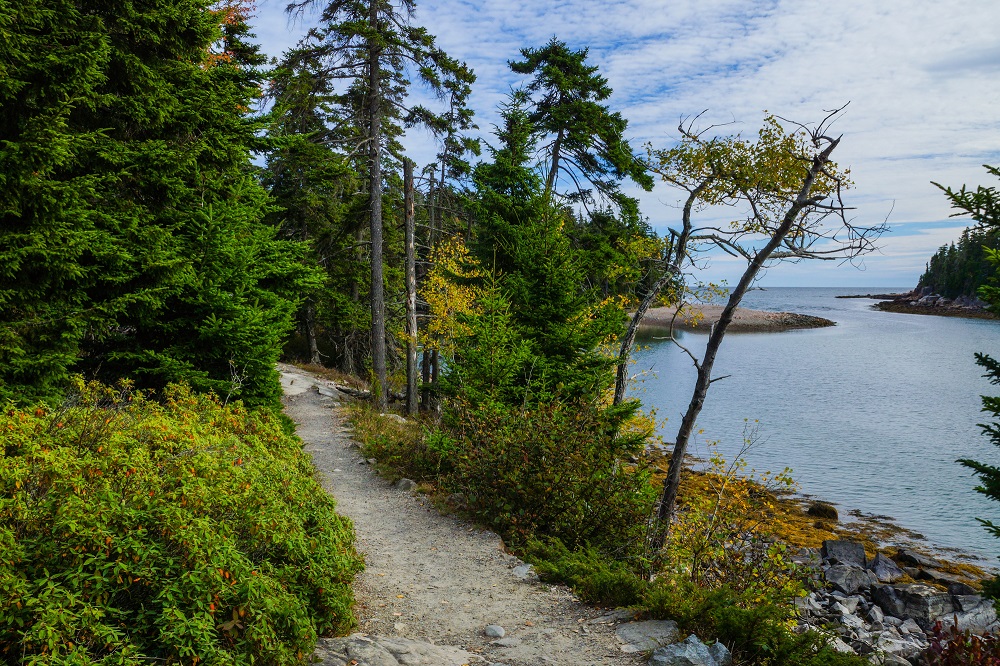 The second half of the loop trail continues to the coast of the Atlantic Ocean. We did not go this far because we were running short on time and had plans to continue exploring other sections of MDI on our way back to the campground. Here is a photo of the coastline there: 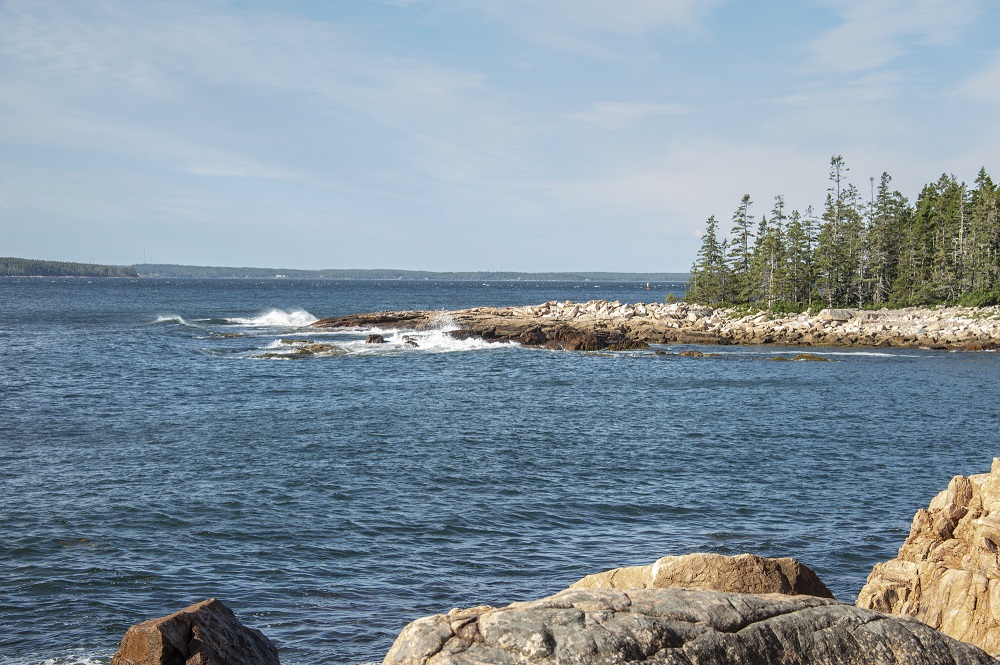 If you are in the area and have more time and energy, why not consider the Wonderland Trail as well? It is listed as an approximately 1.5 mile out and back roundtrip trail. From the looks of the photograph of the trail below, it may be worth the effort: 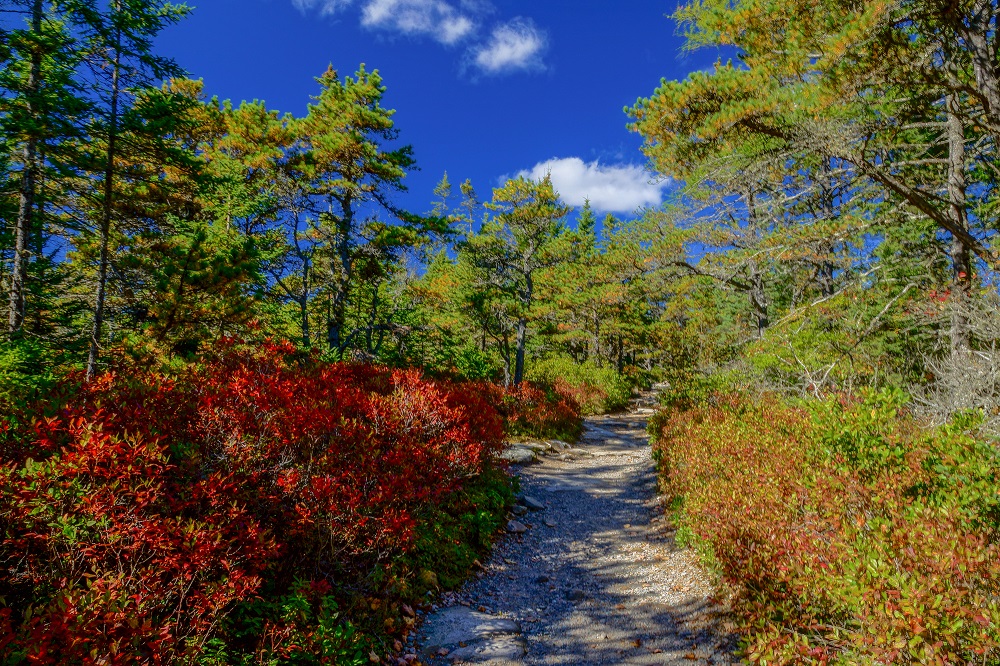 The start of the trail is a classic fire road: 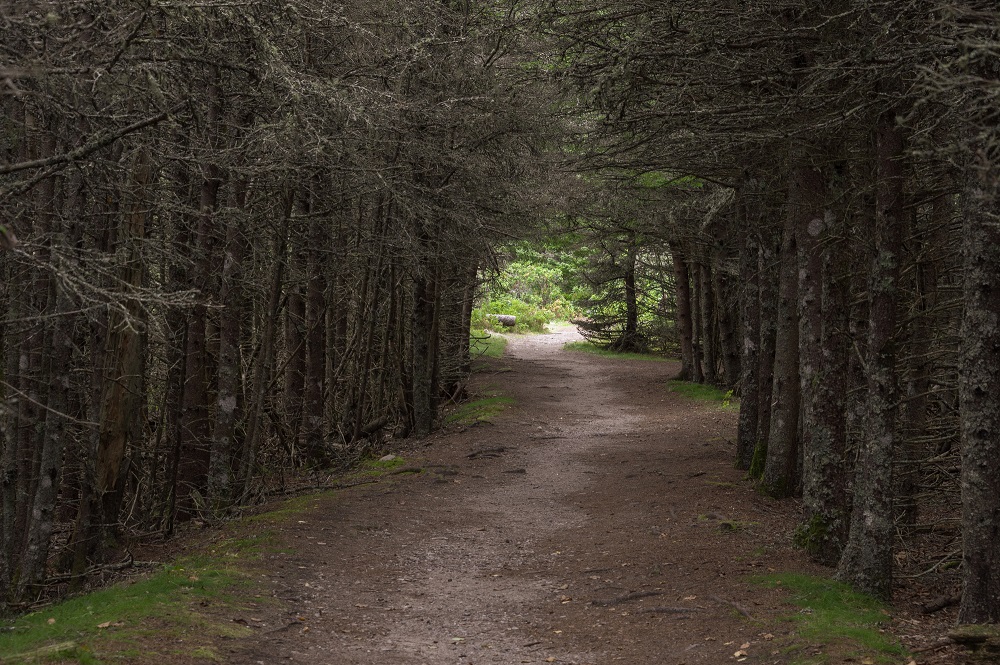 The trail ends at the Gulf of Maine. At low tide, there is additional room to explore as the water level is lower: 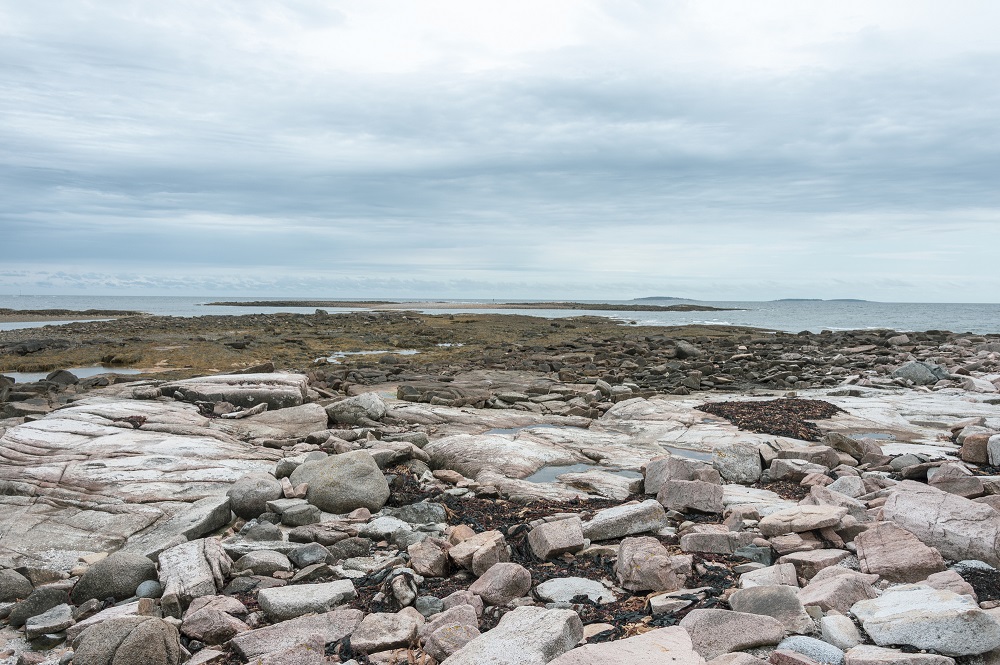