Dundo Overlook is a western facing overlook in Shenandoah National Park on Skyline Drive at Mile Marker 83.3. It is located in the southern section of the park between Loft Mountain and Rockfish Gap between the Browns Gap Parking area and the Jones Run Parking area. The turn to the east for the Dundo Group Campground is just to the south of the overlook. 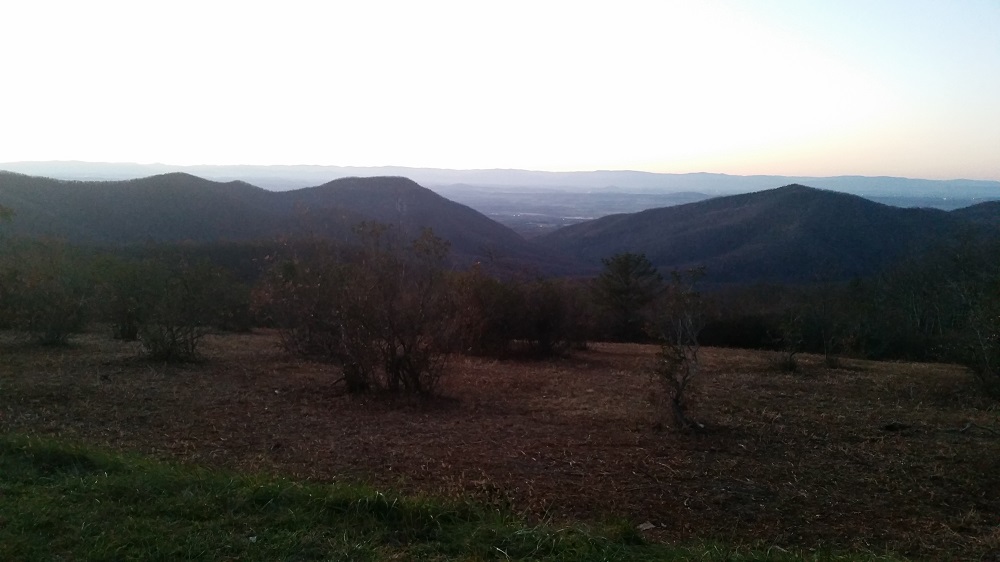 The marker at this location provides information about Jackson’s Valley Campaign during the American Civil War. The mountain passes of this area, including Browns Gap 3/4 of a mile north of the overlook, was used by Stonewall Jackson and his Confederate soldiers in the Spring of 1862 to win five battles with his 17,000 troops against 45,000 Union soldiers. He used the Shenandoah Valley and area mountains to divide and confuse the troops of the north who were not familiar with the area.