Hogwallow Flats Overlook on Skyline Drive is found at Mile Marker 13.7. It is located in Shenandoah National Park at an elevation of 2665 feet between the northern entrance and Mathews Arm. Jenkins Gap Overlook is north of it and Browntown Valley Overlook is to the south. The Appalachian Trail crosses Skyline Drive just south of the overlook.

This overlook is found further east than most on Skyline Drive. Traveling south from Front Royal, the road turns east from Gooney Run Overlook to Compton Gap and Indian Run Overlook before beginning to meander to the southwest throught the national park. 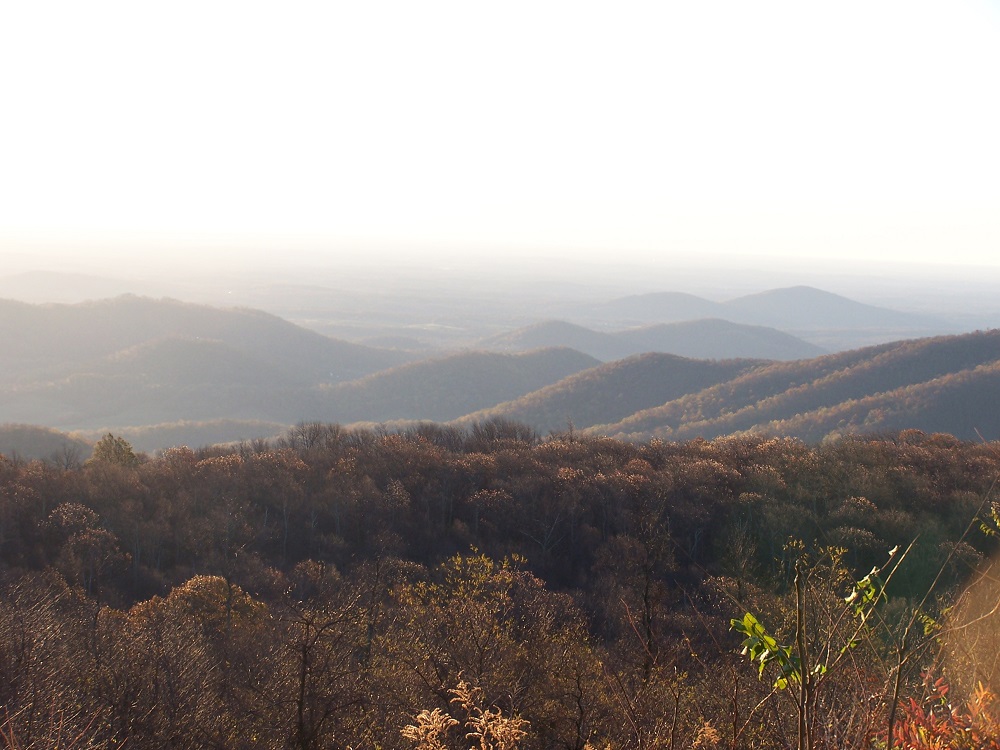 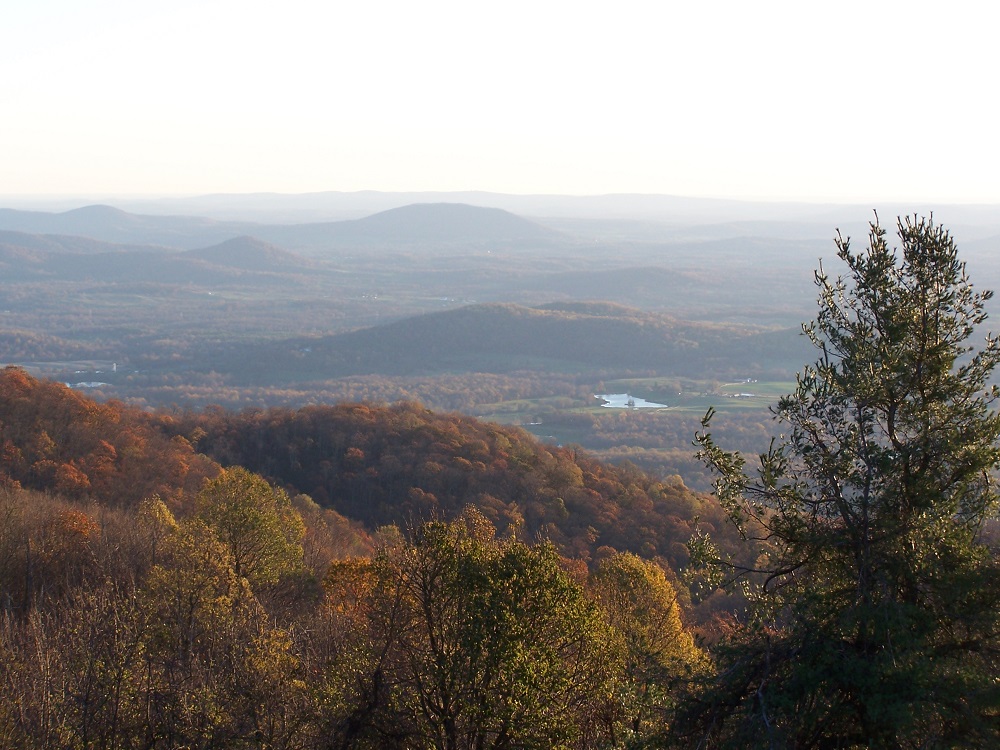