Mount Marshall, once known as Bluff Mountain, is believed to have been renamed to honor John Marshall, the fourth Chief Justice of the United States. Marshall was appointed by President John Adams and served for 35 years. Marshall once owned land in the area and served as a county judge in the early 1800s.

The Mount Marshall Overlook is located on the western side of Skyline Drive at Mile Marker 19 with an elevation of 2850 feet. It is north of Mount Marshall between Gimlet Ridge Overlook to its north and Keyser Run Parking to the south. Hughes River Gap cuts through the middle of the parking lot. 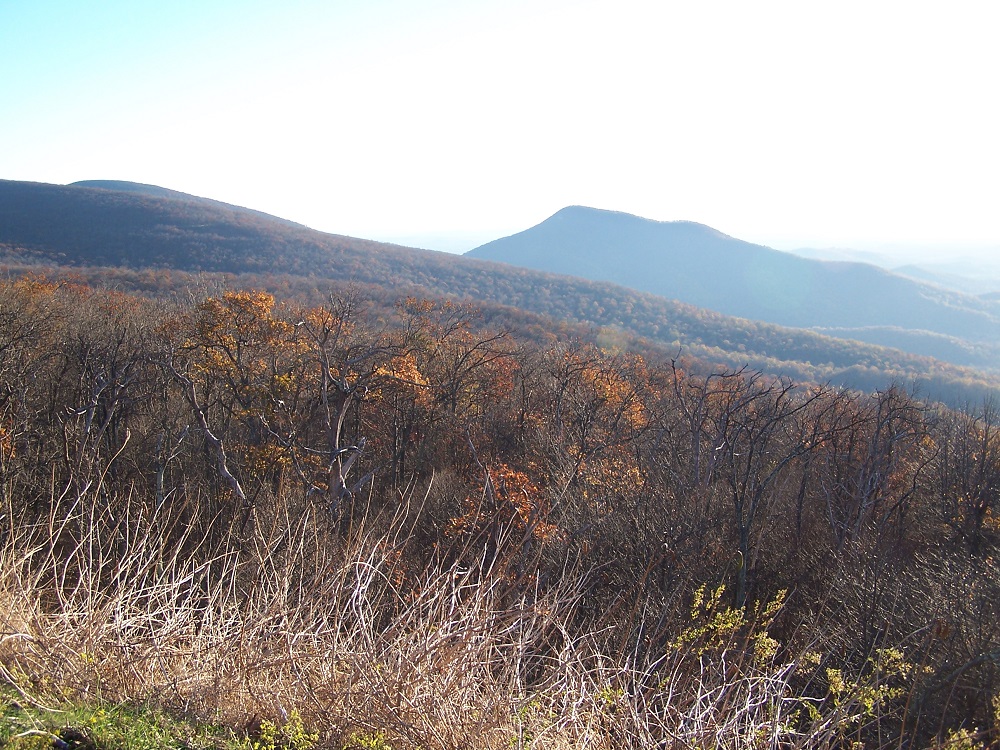 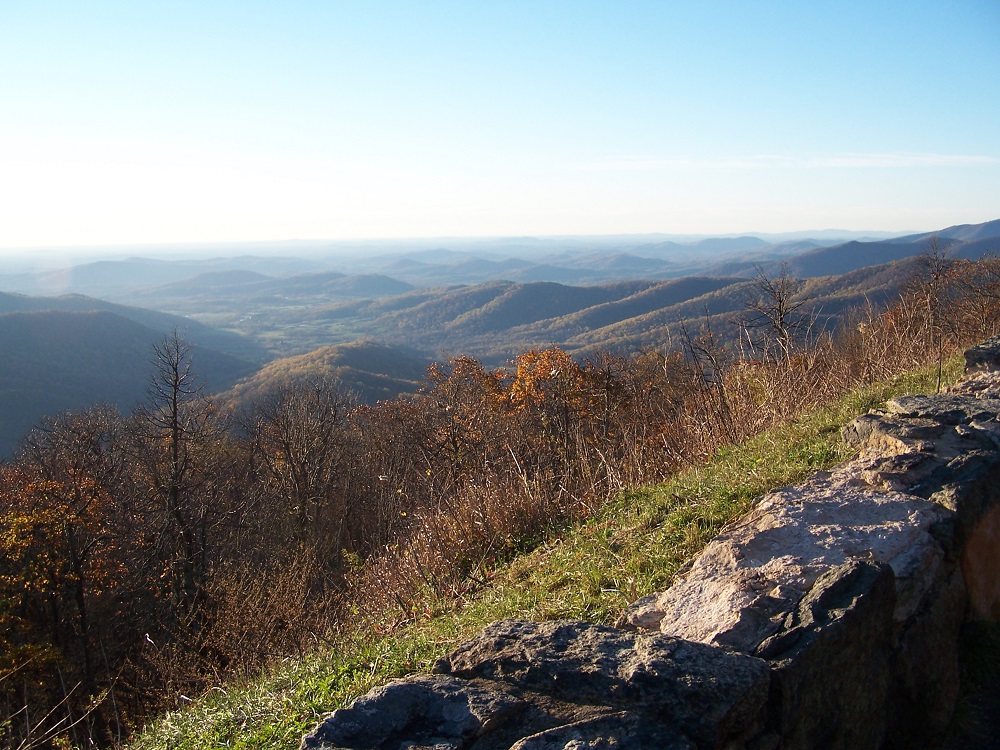