Shenandoah National Park has three lodging options run by concessioners inside the park: Skyland, Big Meadows Lodge and the Lewis Mountain Cabins. They offer nearly three hundred room options a night in the heart of the park to guests from the spring to fall season. There is no better way to enjoy the park’s views than to roll out of a comfortable bed in the morning for the Shenandoah sunrise.

Skyland typically opens in late March with Big Meadows Lodge opening in May, and both closing for the season in November. Schedules have been altered in 2020 due to the park’s spring closure because of the coronavirus. 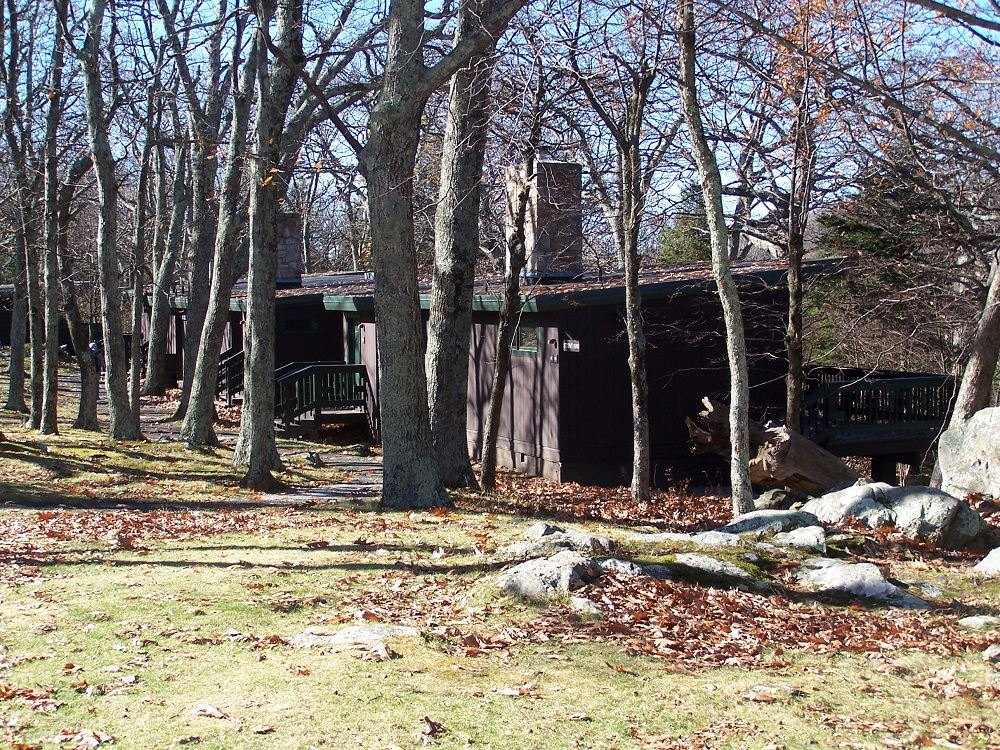 Skyland is located at Skyline Drive’s highest elevation – 3,680 feet – and nestled between mile markers 41.7 & 42.5. It has 179 guest rooms, rustic cabins, multi-unit lodges, and modern suites. It was built by George Freeman Pollock in the late 1800s. Pollock was a man whose father owned a great deal of the land surrounding the resort, and he advertised it as a dude ranch. This is the view from Skyland: 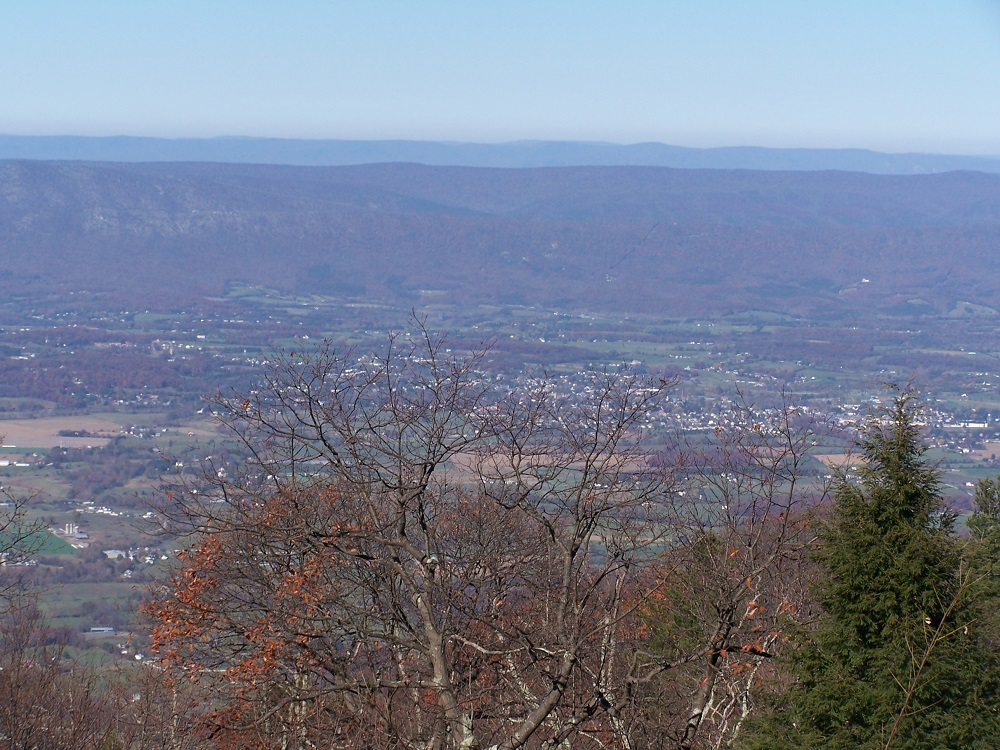 Skyland Resort grew in popularity due to middle class business people in the nearby urban areas like Washington, DC. Pollock managed Skyland with a showman’s flair, blowing a bugle to wake up guests and summon them for meals. Pollock promoted Skyland through The Stony Man Camp Bugle Call, his newspaper.

The land was originally purchased in 1854 by Samuel and Maria Williams of Brooklyn, New York when they acquired 21,371 acres of land in the Blue Ridge Mountains. 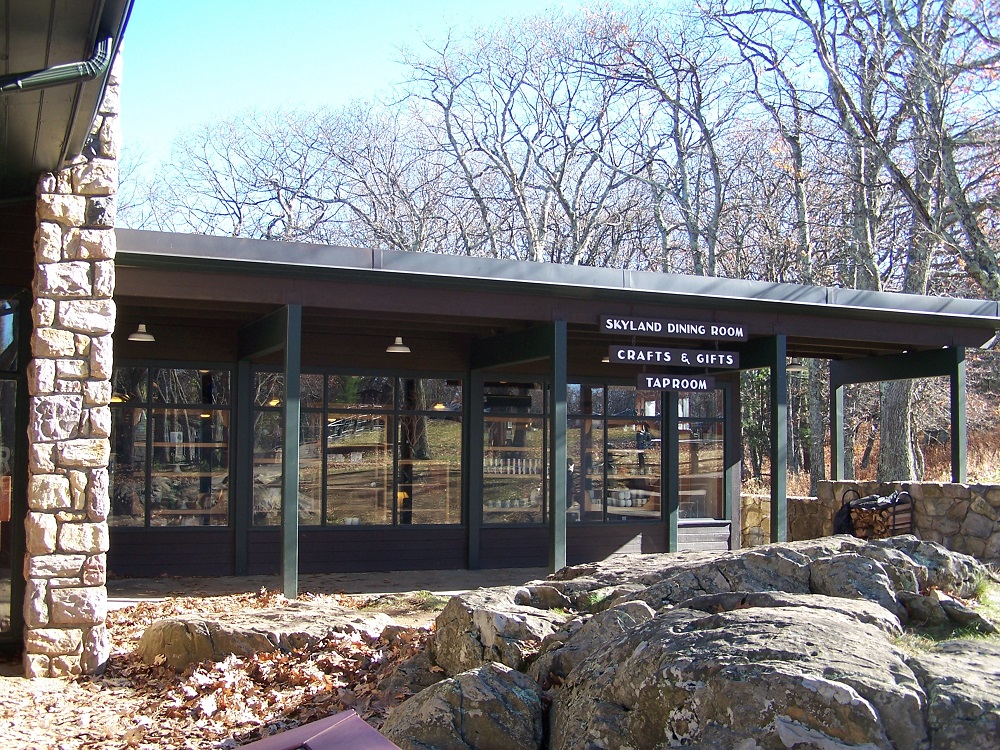 Skyland has a dining room, gift shop, and great room. 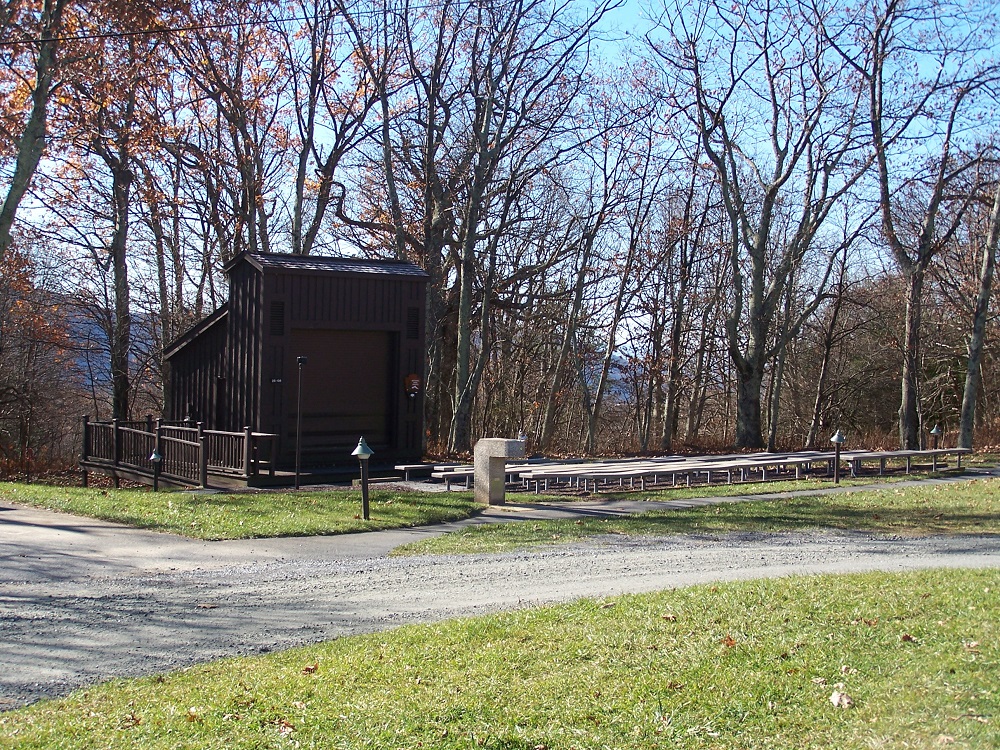 Skyland Amphitheater is an area for park ranger program’s located in the area of Skyland Resort. It is also the start of the Millers Head Trail.

The Massanutten Lodge within Skyland Resort was a mountain summer home of Addie Hunter who married Skyland developer George Pollock. It was built in 1911 and designed by Victor Mindeleff. It has two rooms on the main floor including a living room with massive stone fireplace and double doors that open onto a deck.

The area around Skyland includes the Appalachian Trail, Stony Man, and the trailhead for the Whiteoak Canyon Trail. 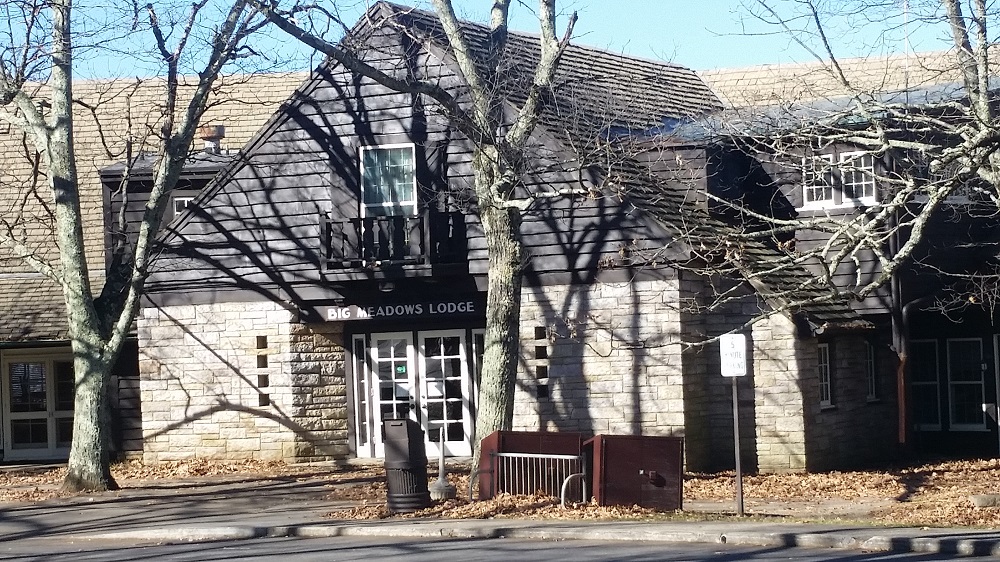 Big Meadows Lodge is named for the grassy meadow where deer often graze near the lodge. The main lodge was built with stones cut from the Massanutten Mountain by the CCC and mountain laborers in 1939. 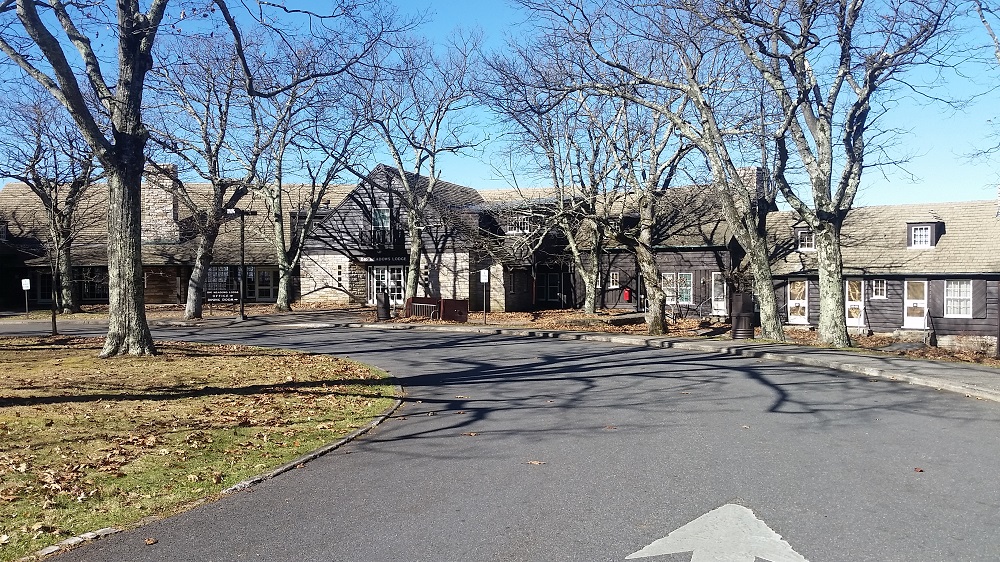 There are 25 rooms in the main lodge and 71 additional rooms on the property which includes rustic cabins, multi-unit lodges, and suites. Most rooms maintain their historic quality without a television or phone. Preferred Rooms only have televisions. WiFi is not available in the guest rooms. The lodge has a restaurant, bar, and internet access in the main lodge great room. 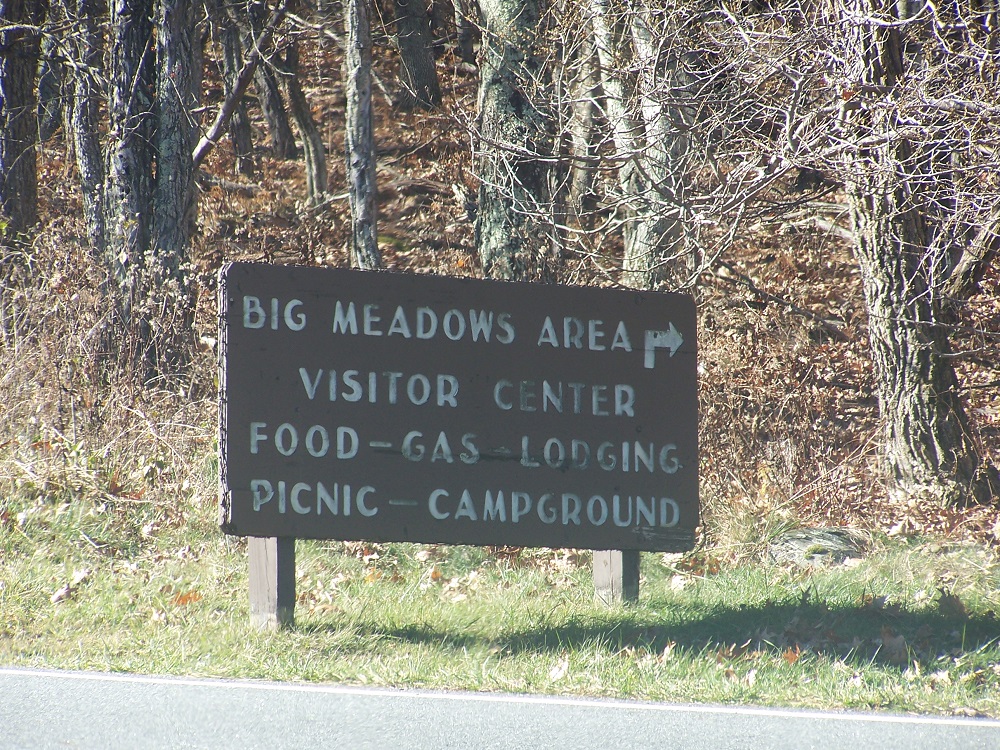 The lodge is located at mile marker 51 on Skyline Drive. There is a campground, camp store, visitor center, picnic area and several hiking trails nearby.

This area which is the same section of the park as Lewis Mountain campground includes several rustic, furnished cabins with private baths and outdoor grill areas. It is located at mile marker 57.5 on Skyline Drive.