The Grand Avenue Tour is one of the longest cave tours at Mammoth Cave National Park, with a scheduled time of approximately four hours. The only one scheduled longer is the wild cave tour. If you want to gain a small appreciation of the true size of the cave system, this is the cave tour for you.

Grand Avenue was the fourth and final cave tour that we took during our weekend at Mammoth Cave. We stayed an extra half day in the park in order to make sure we could join cover this path, and it meant that we got a late start on our long drive home. It was worth the extra effort and the Grand Avenue cave tour made for a great way to conclude our trip. 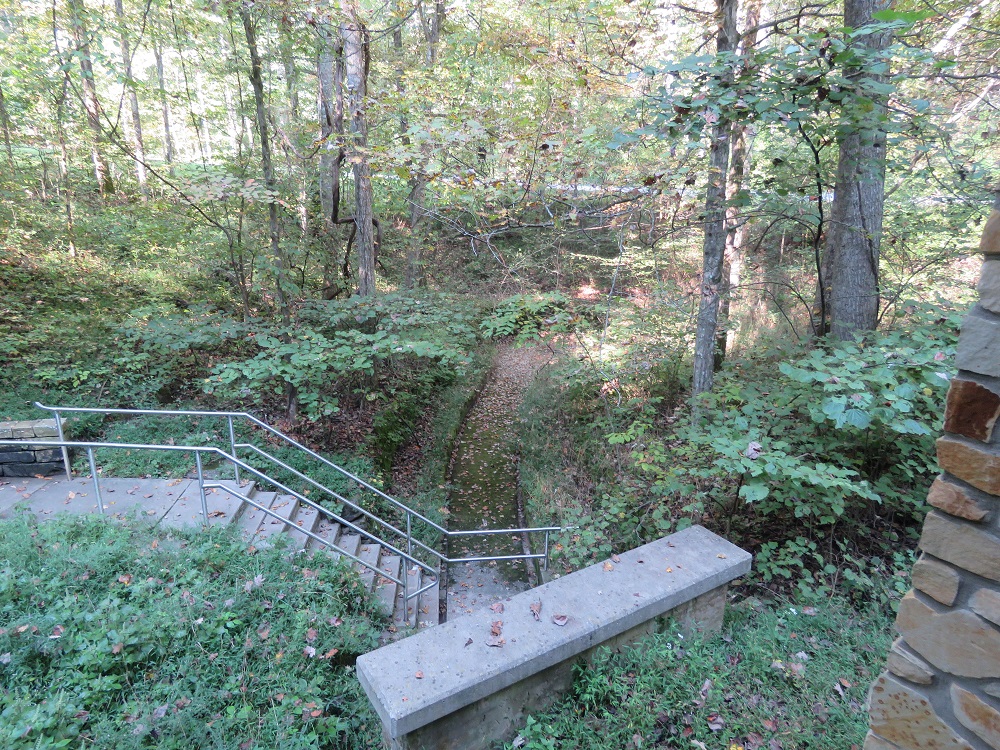 I wouldn’t recommend Grand Avenue as your first or only one at Mammoth Cave. There are a few different reasons. First, I don’t think it is truly possible to appreciate all of the different things you will see on the tour if you haven’t been on a tour through the historic entrance already. Second, the stops are more spaced out, so you seem to get a bit less narration from the park rangers than on the other tours. Third, based on our one-time experience, this tour attracts a bit more ambitious, aggressive tourist on the trek and you may find it a little more annoying then normal when you have to dodge the one person every minute who is trying to take a thousand photos rather than enjoy the experience. We were annoyed a few times on other tours by the careless things that people did, but you are with them for a shorter period on the other tours.

The Grand Avenue cave tour departs via bus from just outside the visitor center and enters the cave system through the Carmichael Entrance. Unlike the natural historic entrance, this one was blasted out with explosives and as a result you will have a long, deep descent via stairs at the beginning and there are an unusual number of large rocks along the path after the descent concludes. This was what I expected a cave to be like though. 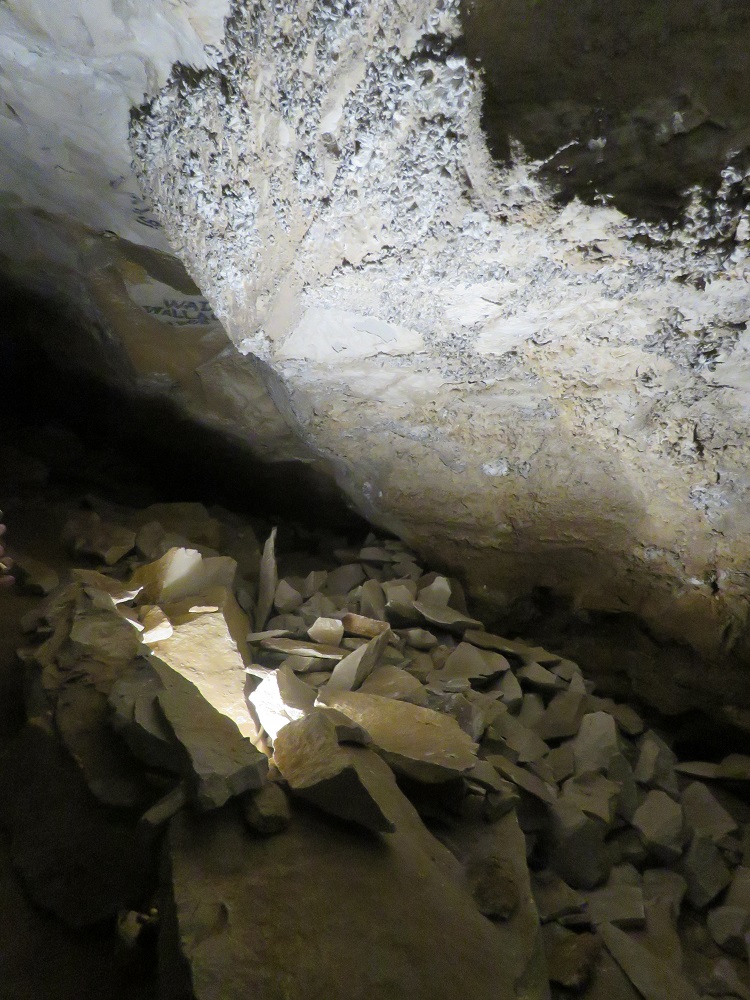 If you are only interested in seeing the geological features, there are other tours (or caves) for you. But if you want to explore one of the longest tours in the longest cave system in the world, then this is the right cave tour for you. This is also the right tour to choose if you want to see an example of both a dry cave and a wet cave at Mammoth Cave National Park.

There is a lot of walking at the beginning of this tour as you move through the relatively flat Cleaveland Avenue toward the Snowball Room. This is one of the two stops for restroom breaks on this tour. 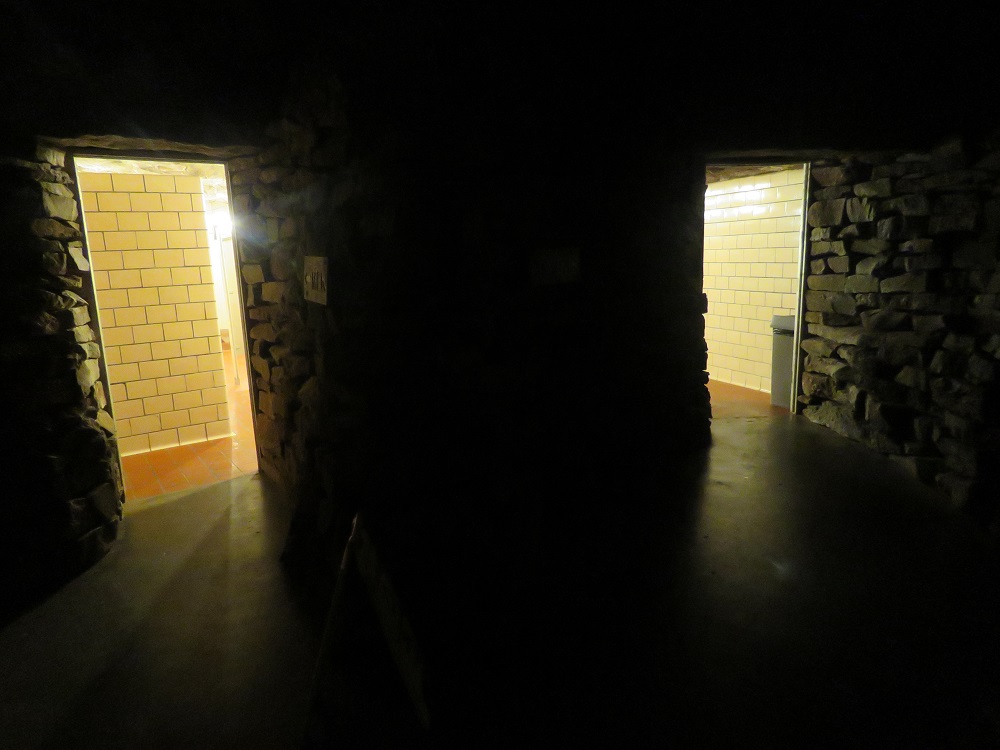 The path gets more difficult later as you walk up Mount McKinley so be sure to enjoy your rest here. You’ll pass some more landmarks with names that you will recognize along the way, including the Grand Canyon and Grand Central Station. 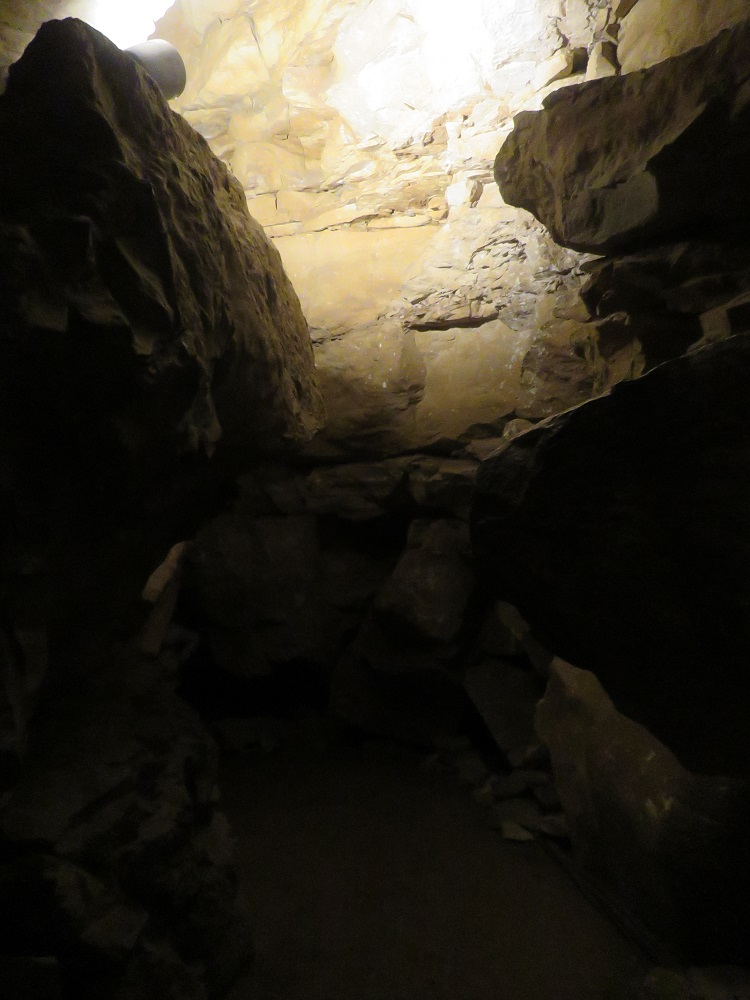 The tour concludes at the Frozen Niagara entrance, duplicating entirely (or almost entirely) the Domes & Dripstones and the Frozen Niagara cave tours. Some of the most beautiful geological features are at the end, so it makes you a bit sad when your trip is over. We definitely left eager to explore another cave passage. 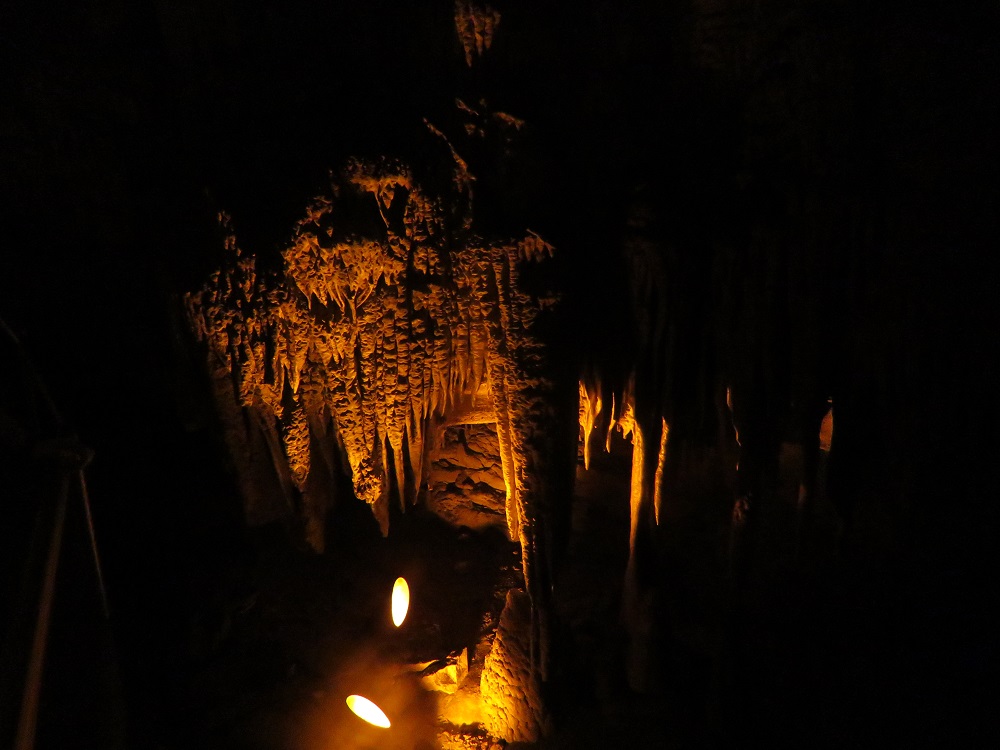 The tour is marked as difficult on the NPS website, but it is really only difficult compared to the other tours. The biggest difference between Grand Avenue and the Historic Tour is that it is twice as long and there is a section (Mt. McKinley) where you have a moderately steep uphill with a handrail rather than stairs. 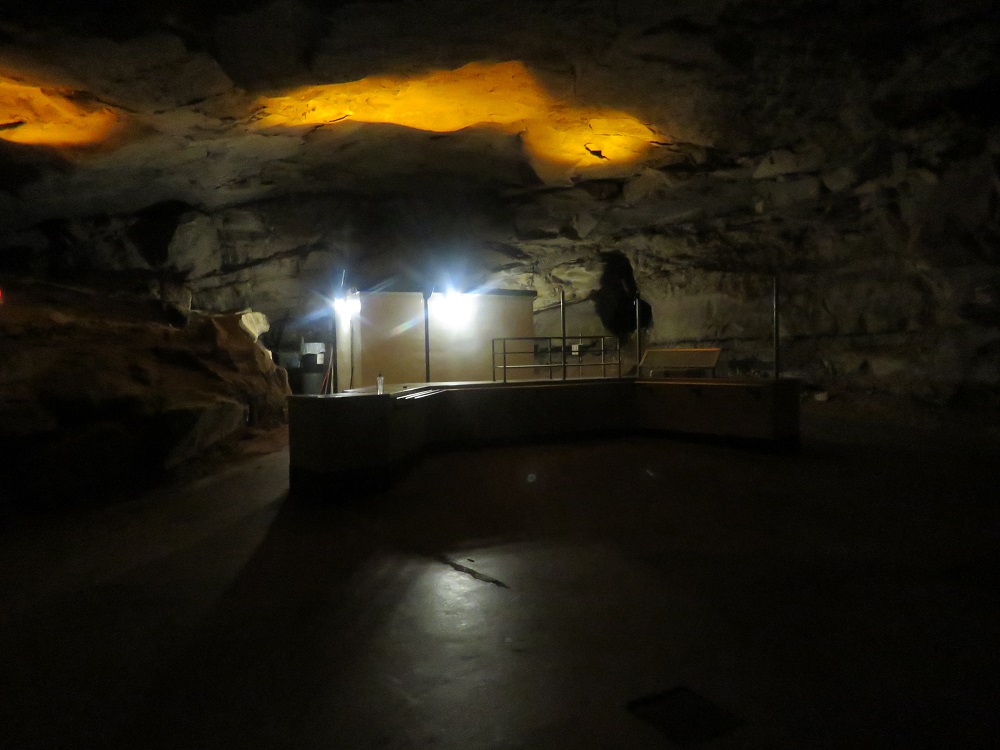 The most disappointing part of this tour was that you no longer get to eat lunch at the Snowball Room. The website was unclear on whether the Snowball Room was open, but we found out when we contacted the park service a few days before our visit that we would not get to eat in the cave. We thought this would be fun, but the tour was still a lot of fun even without this bonus.

In general, we looked at each other several hours in to our fourth cave tour and exclaimed about how much fun we were having, and this was before we got to the beautiful finish, so it was definitely worth adding to the trip. 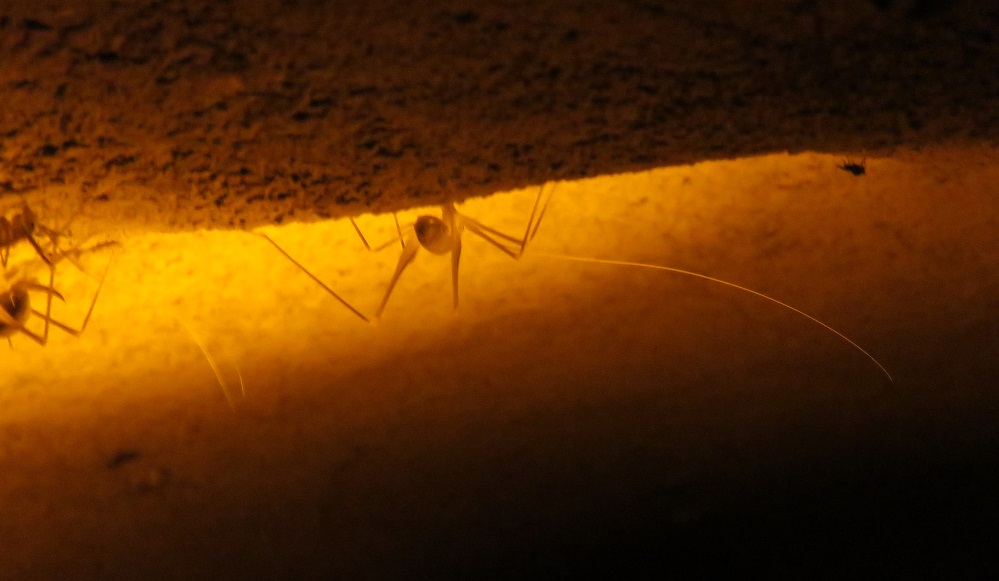 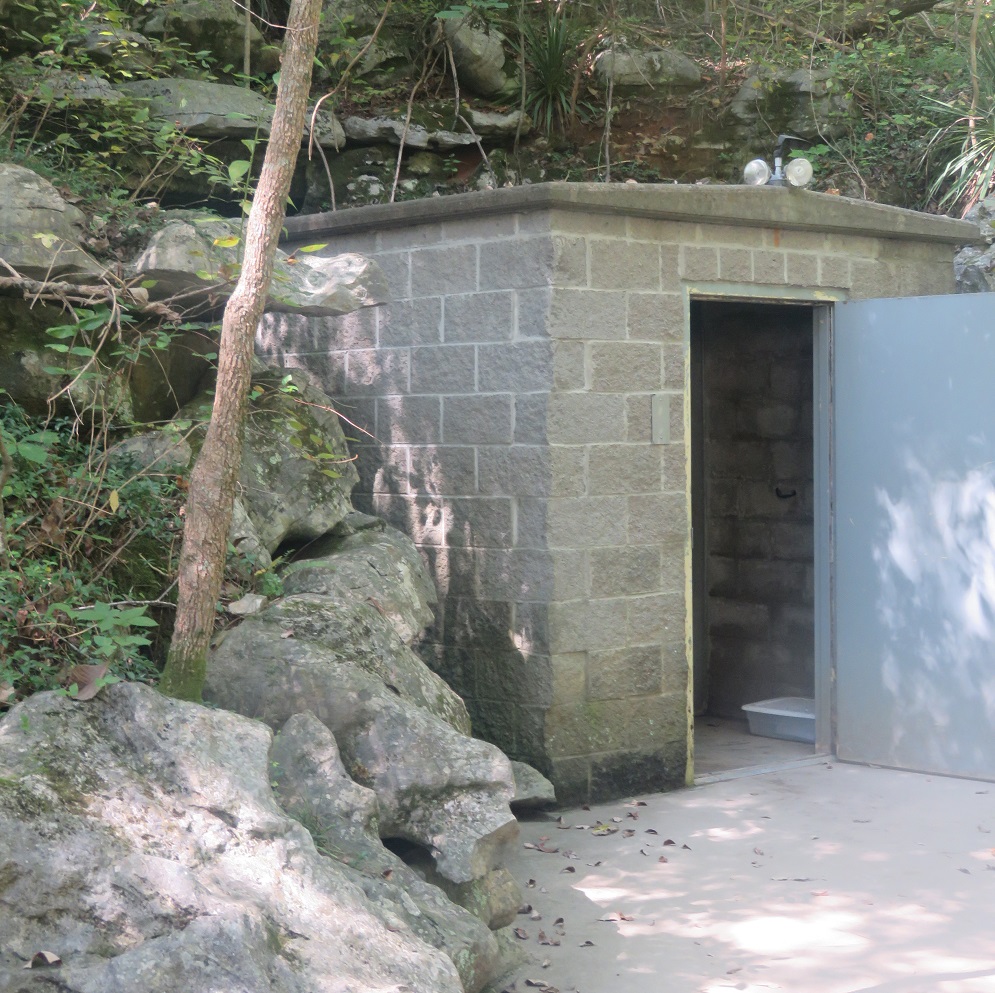 All tours conclude with a trip across the bio-security mats to prevent the spread of White Nose Syndrome. On this tour, this takes place after the return trip by bus to the Lodge.