Bears Ears Buttes is located in southeastern Utah.  The national monument designation was originally proposed for this land back in 1936 by President Franklin Delano Roosevelt’s Interior Secretary.  The park has deep sandstone canyons, desert mesas and meadow mountaintops.  It is named for twin buttes that are visible from every direction in southeastern Utah.  The land has been occupied by Native American tribes for hundreds of generations, leaving rock art, artifacts, ceremonial sites and ancient cliff dwellings of cultural and archaeological importance.  The area contains one of the best continuous rock records of the Triassic-Jurassic transition, providing insight into the transition from dinosaurs to mammals.

The park is remote.  It is one of the least roaded areas in the contiguous United States.  The night sky is absolutely black and the silence is deafening, according to the proclamation designating it as Bears Ears National Monument.

Gold Butte National Monument is located northeast of Lake Mead.  Senator Harry Reid called the 300,000 acres here “quintessential Nevada.”  It has sweeping desert vistas, pastel sandstone formations and ancient rock art.  The designation ensures there is a corridor protecting wildlife from Lake Mead-National Recreation Area to the Grand Canyon-Parashant National Monument.  The Mojave Desert tortoise, mountain lions and bighorn sheep, as well as many other plants and animals, all live in this area.  Further, there is a long history of Native Americans, ranching and mining in the area.  The area holds promise both for archaeological and paleontological research. 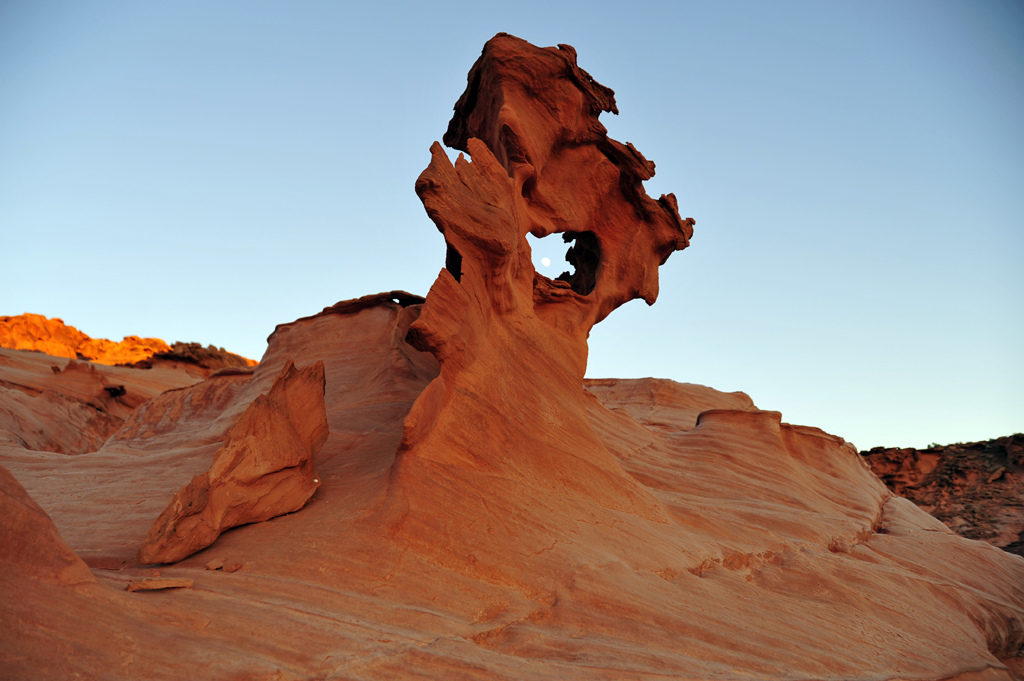 We look forward to visiting the area soon and enjoying these new national monuments.  Thank you President Obama for creating them even though they were somewhat controversial!